Thinking of the gallery space as an open notebook would be useful if it were not so trite. There are over thirty pieces on display in this proposition of an exhibition and thousands of images so it’s better to maybe think about circulation instead of appropriation. Source, author, and intent, are loose – diffused to an even greater extent as much of the work was produced by Phelan on instruction or collaboration with the others involved. The result should be completely makeshift, possibly provisional, imbued however with a tentative connectedness, and a bunch of contingent language games that have ensued.

Others involved in the project are friends whose various practices have co-incidentally involved hands in recent projects. This was probably, in part, a reaction to the anonymity of the net and the intense ubiquity of the hand not only in art but everywhere else as well. Distance then became no enemy and so it was great to be able to work with Douglas Rodrigo Rada from Cochabamba, Bolivia; Sascha Bolt from Franfurt/Berlin; Cut Hands/Not Abel (William Bennett/Ian McInerney) from London and Cork; as well as those closer to home like Brenda Moore McCann, art historian; and artists Lee Welsh, Sarah Pierce, and Roisin Lewis all living in Dublin.

In the end what is fascinating are the choreographed systems of chance that are sometimes in synch and then again not. When they do, they seemingly obliterate each other or maybe just quietly cancel each other out. Is this hedging towards an expanded sense of meaning or some semiotic collapse? Not sure anyone cares. Whether subjectivity can break free of the subject is only something that can happen when concept and material are absent. These are other people’s ideas. Cultural delivery systems seem to be central to the way things get understood when distribution not reception is key, or at least less relevant. For the moment there are only elusive fluxes of memories, shifting identities, open-ended narratives, contrapuntal dialogues, diffused authors, and other circulations related to the hand. 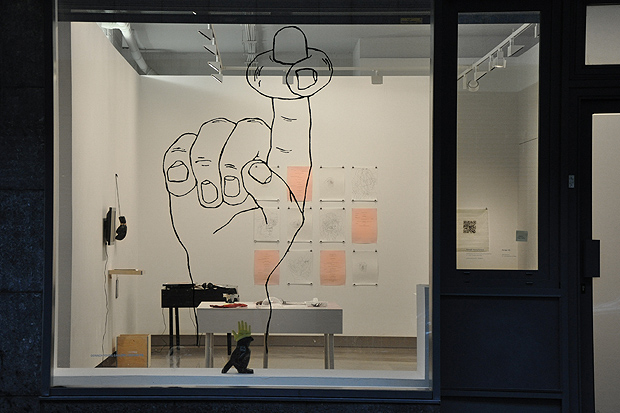 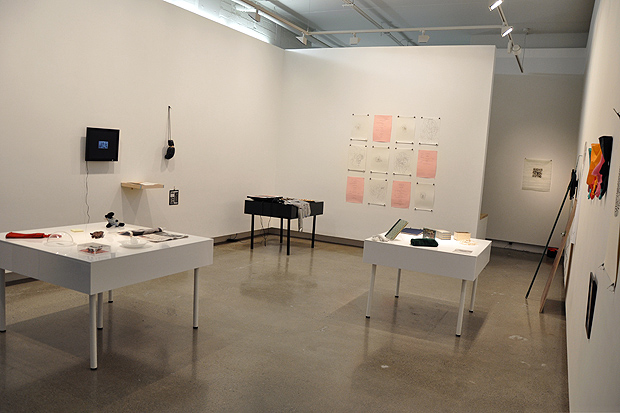 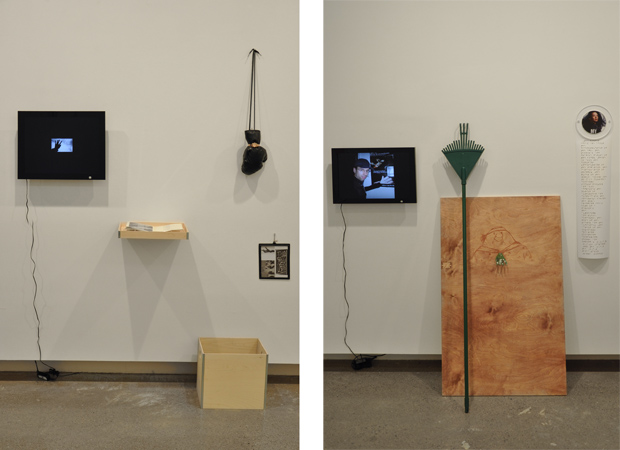 Left wall and opposite right wall 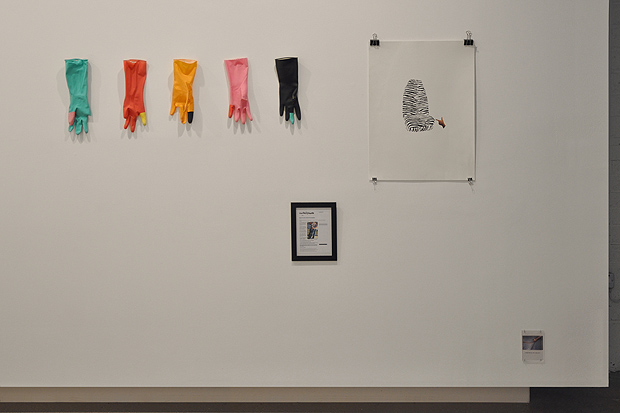 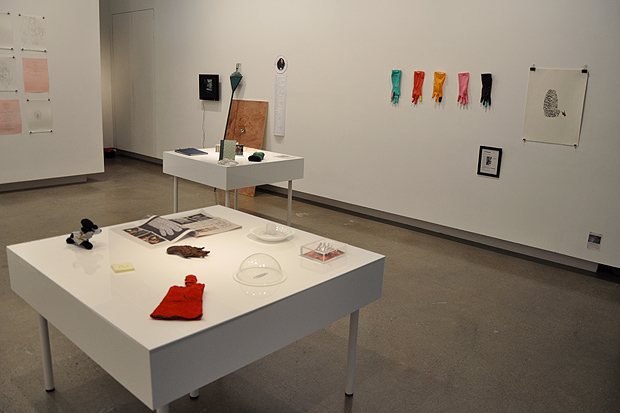 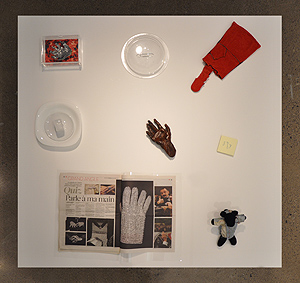 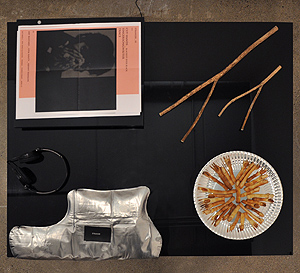 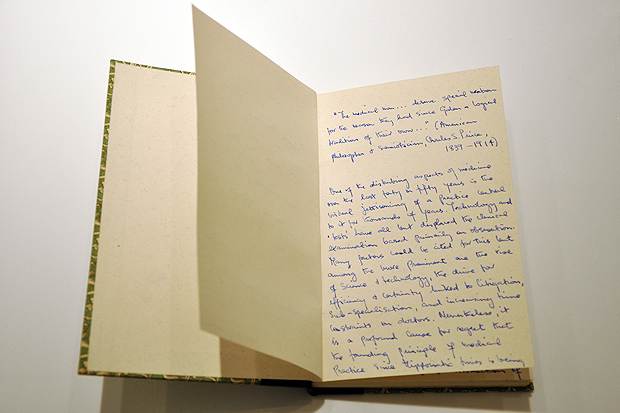 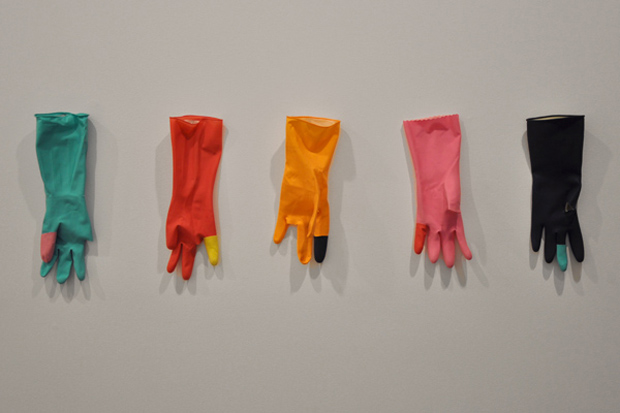 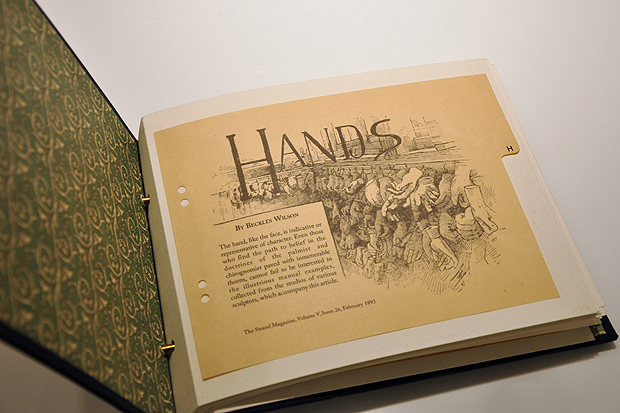 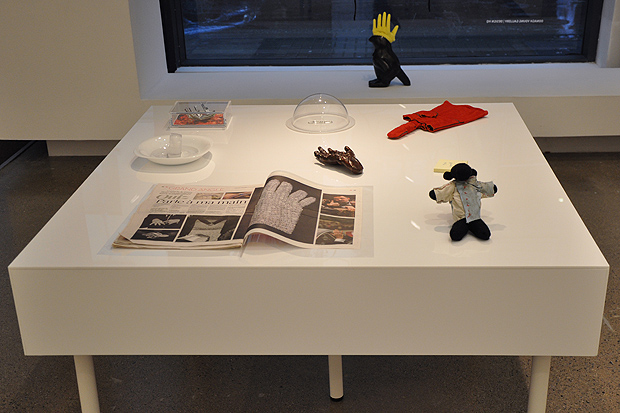 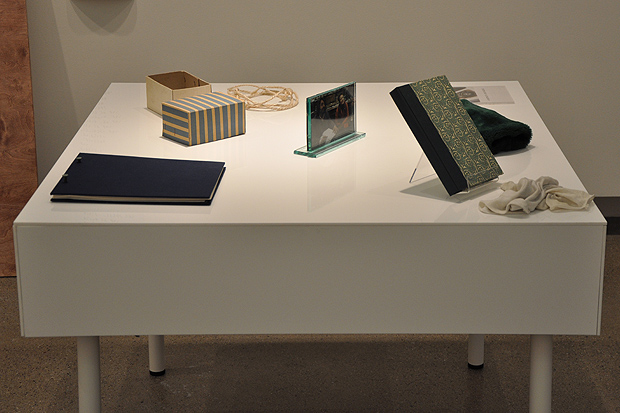 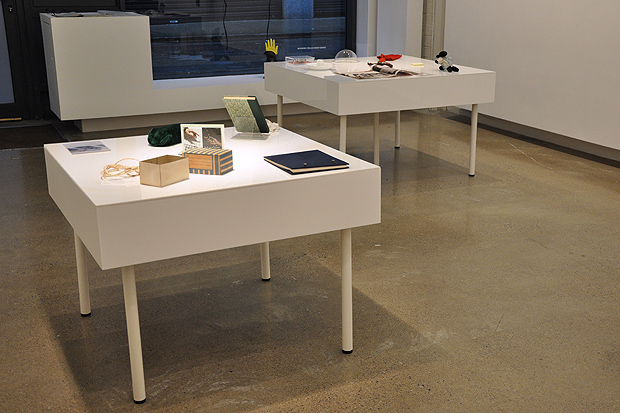 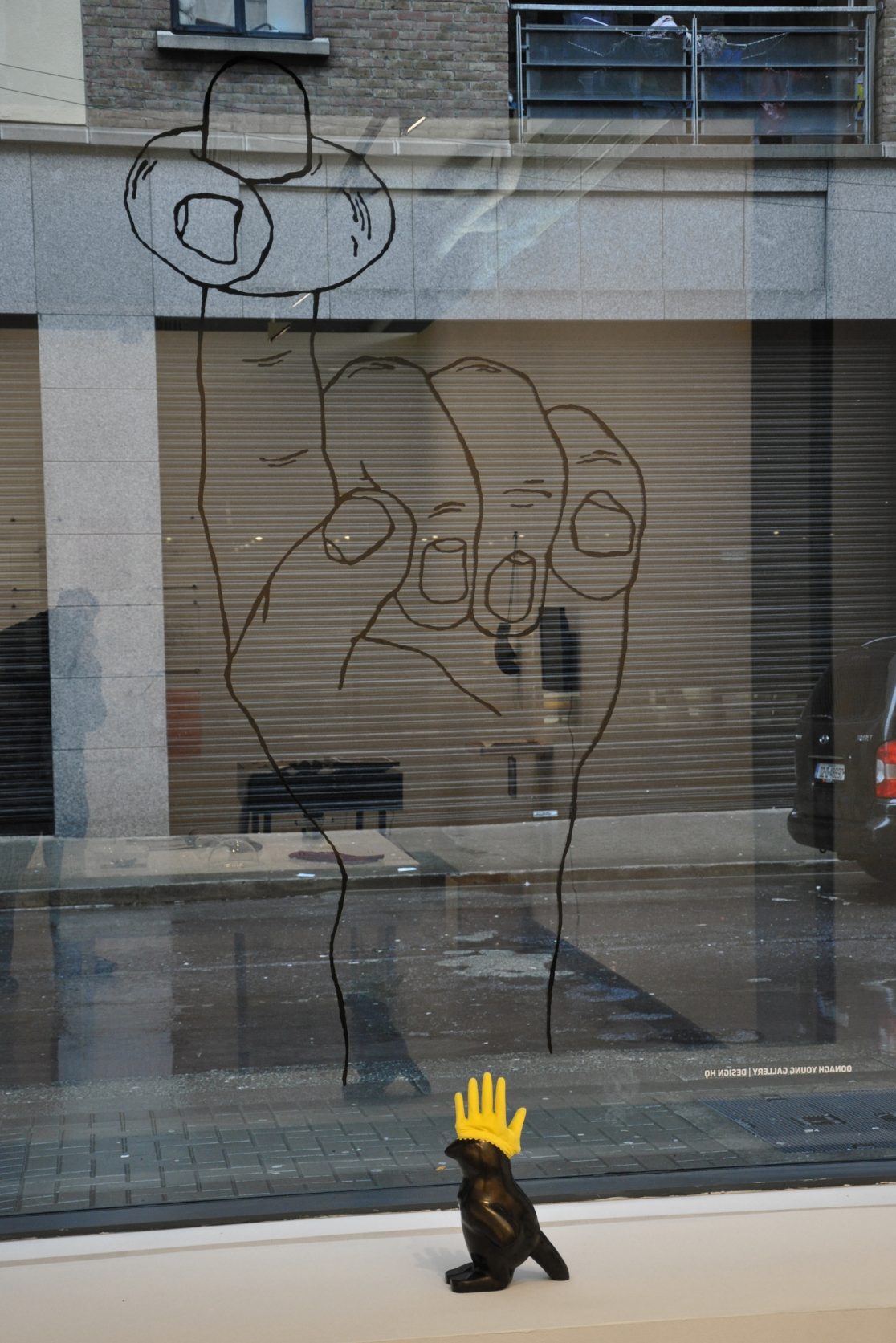 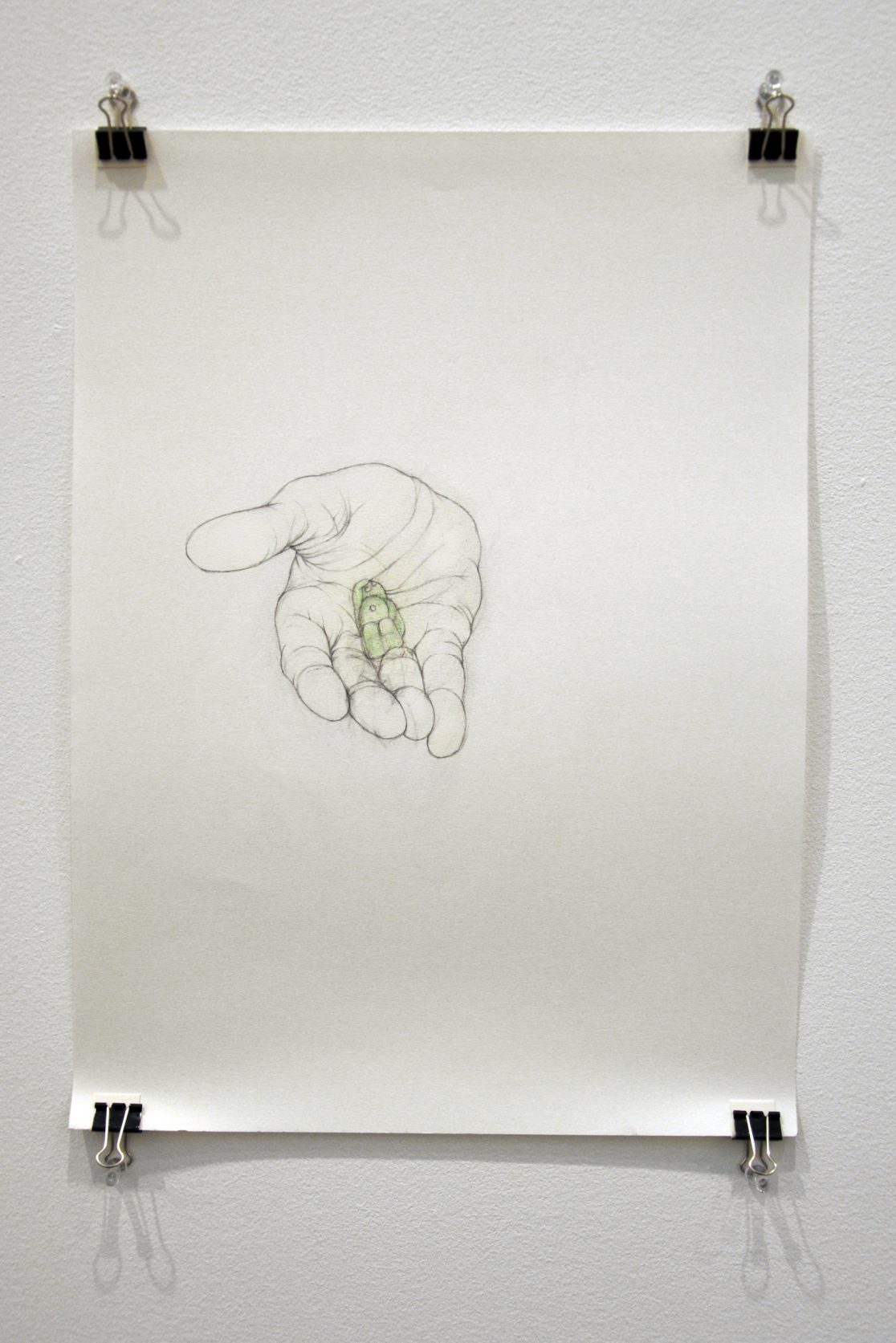 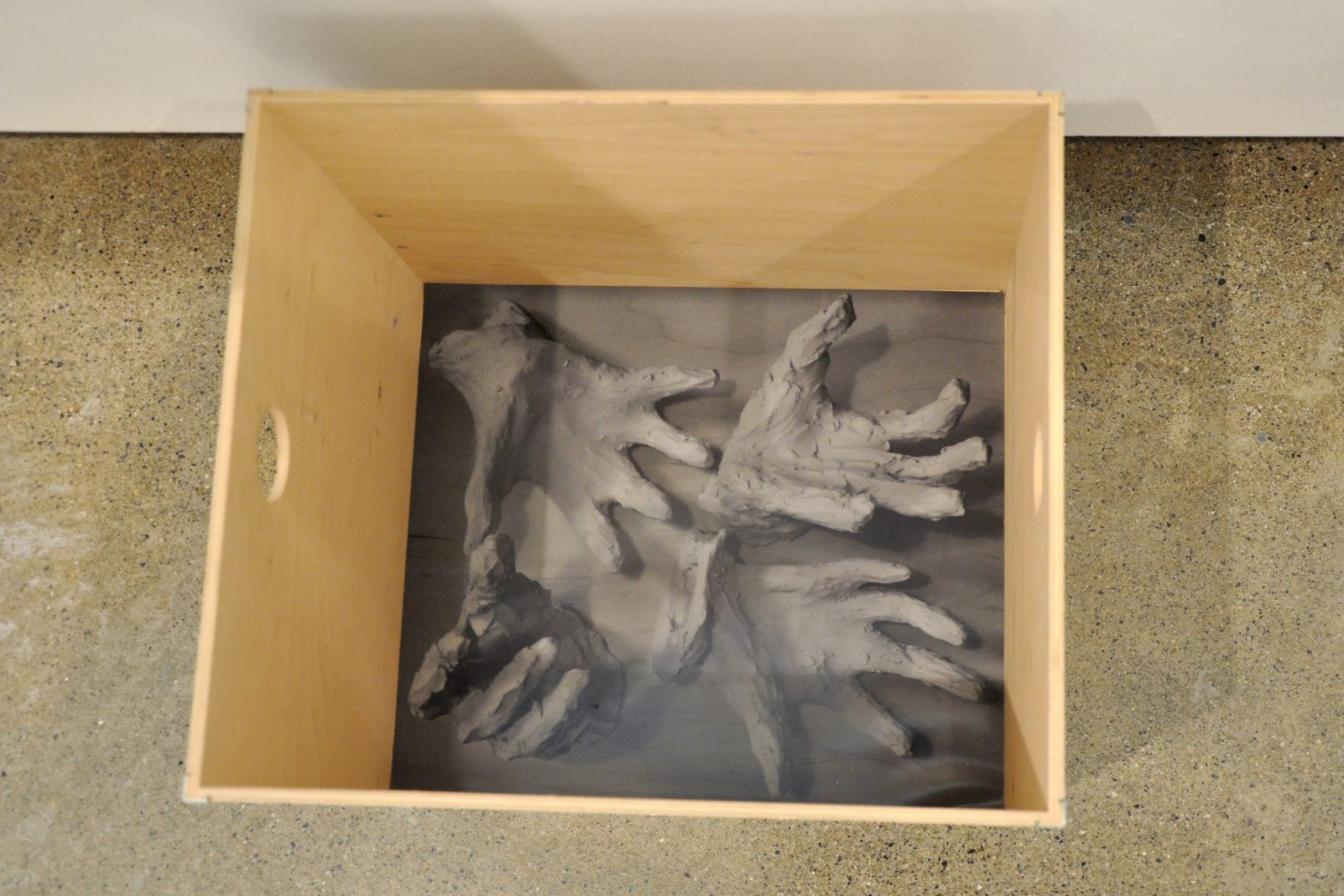 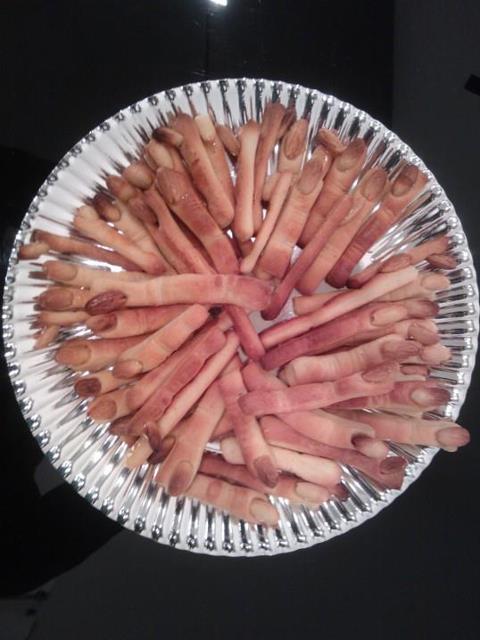 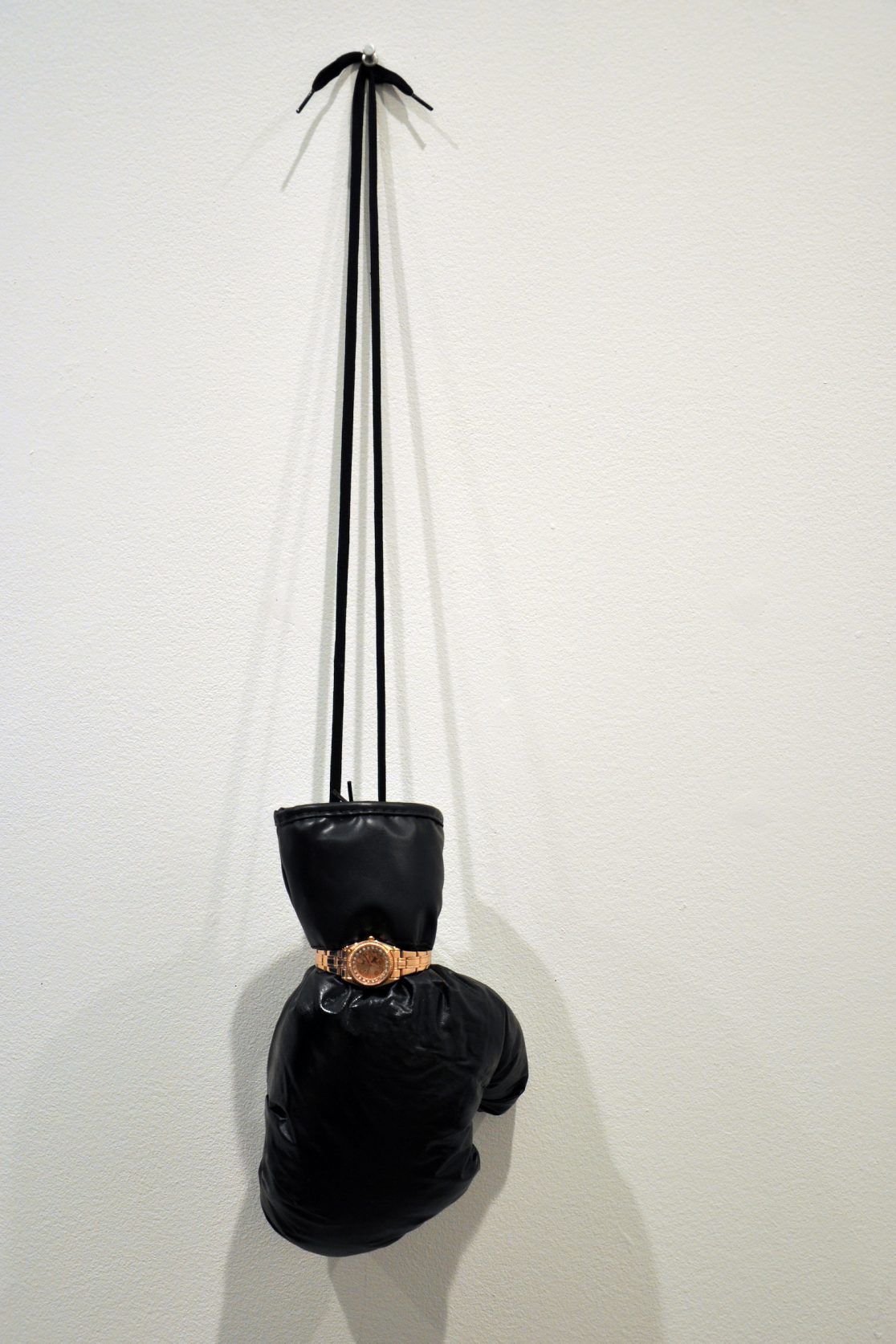 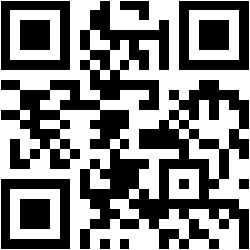 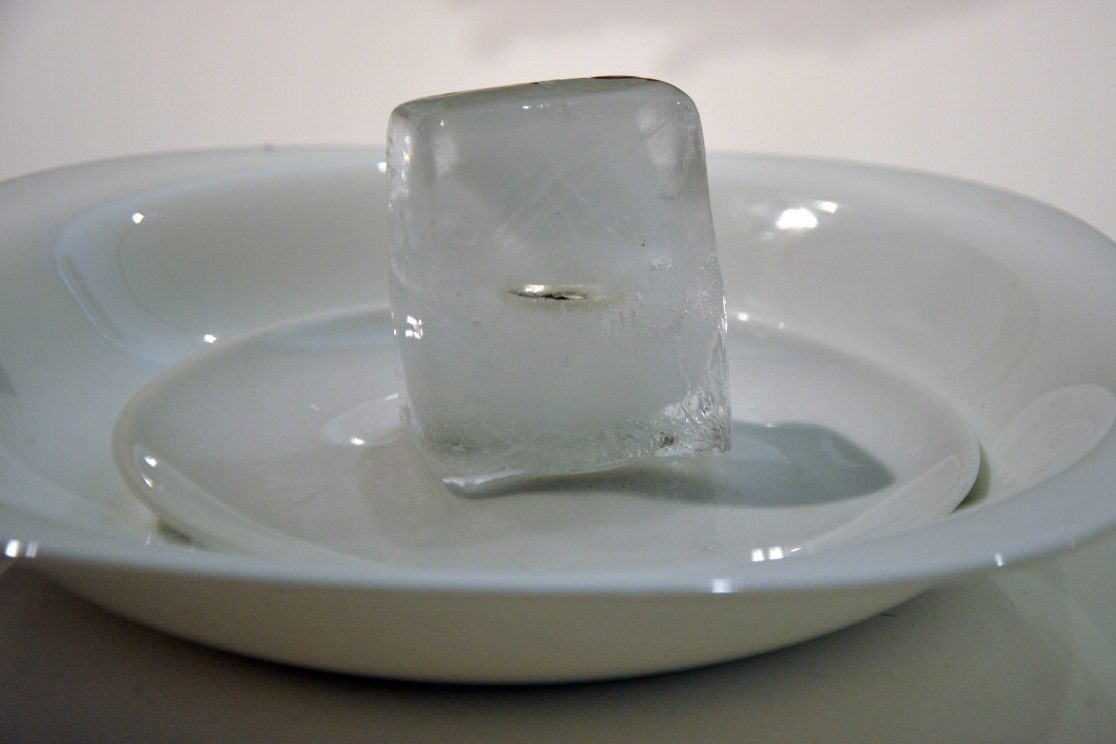 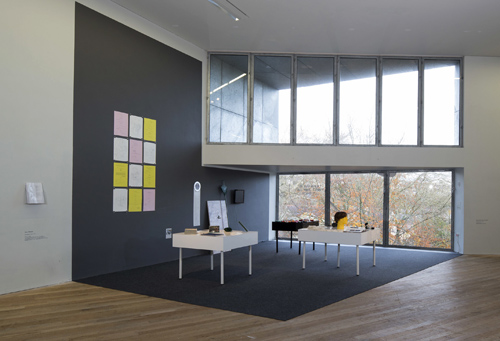 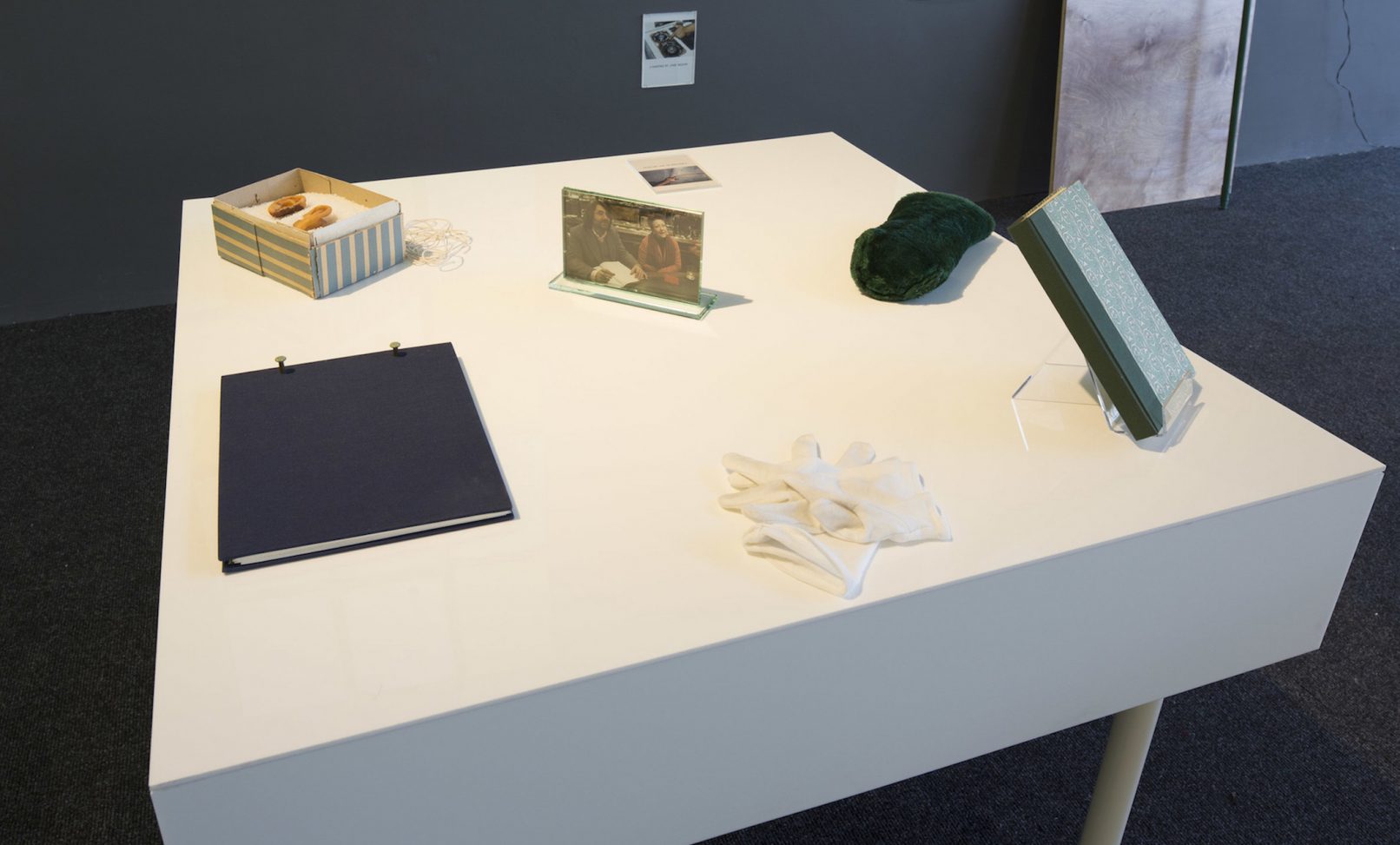 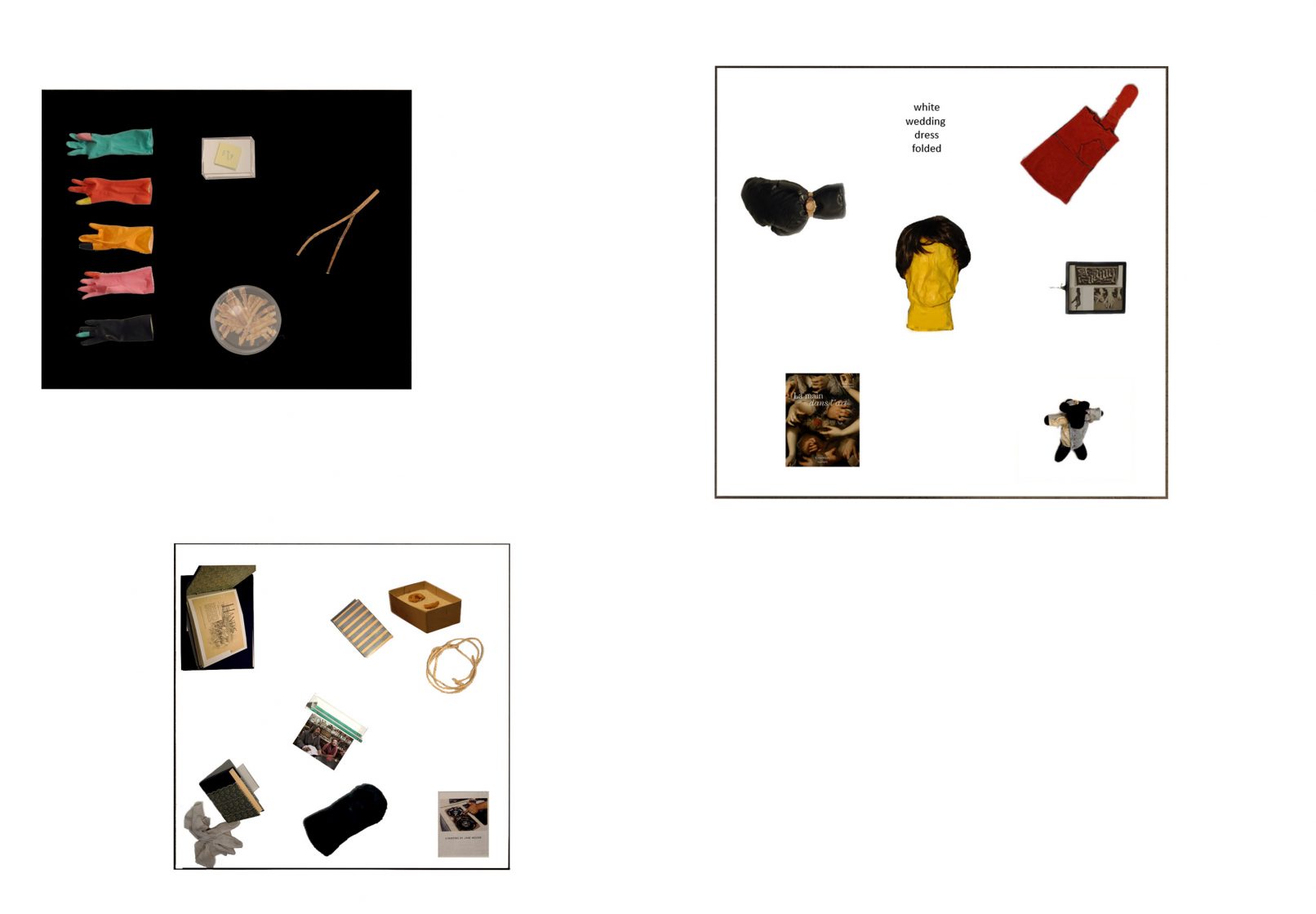