Several works were developed while on residency at HIAP over three months. Phelan worked in a variety of media which include fabric, papier-mâché and video. The underground tunnels of Helsinki city formed the starting point for work here. These allowed him to develop his interest in “infrastructural aesthetic”, a concept that allows several parallel narratives to exist, linking the physical to the political to the societal to the individual.

Phelan also screened for the first time, a video made in the underground car park chambers of Erottaja in Helsinki, built originally during the early Cold War years as an air raid shelter. The script was developed with Irish writer and psychotherapist Medb Ruane and has three unlikely characters discussing the psychology of car culture. The three argue over some of the nuances of the field from early Freud to the later Lacan, teasing out the illusive O-Object, or the unobtainable object of desire.

With Phelan’s work there is a mix of literal and symbolic references, encouraging conflicting viewpoints and interpretations, attempting to gently undermine the certainty of our cultural assumptions. The works in the show contrast greatly so as to engage political history, cultural theory, psychoanalysis, science fiction and sexuality – shaped through interests in narrative, trans-cultural potential, and provisional meaning.

The HIAP residency is in partnership with Temple Bar Gallery + Studios and supported by The Arts Council of Ireland. 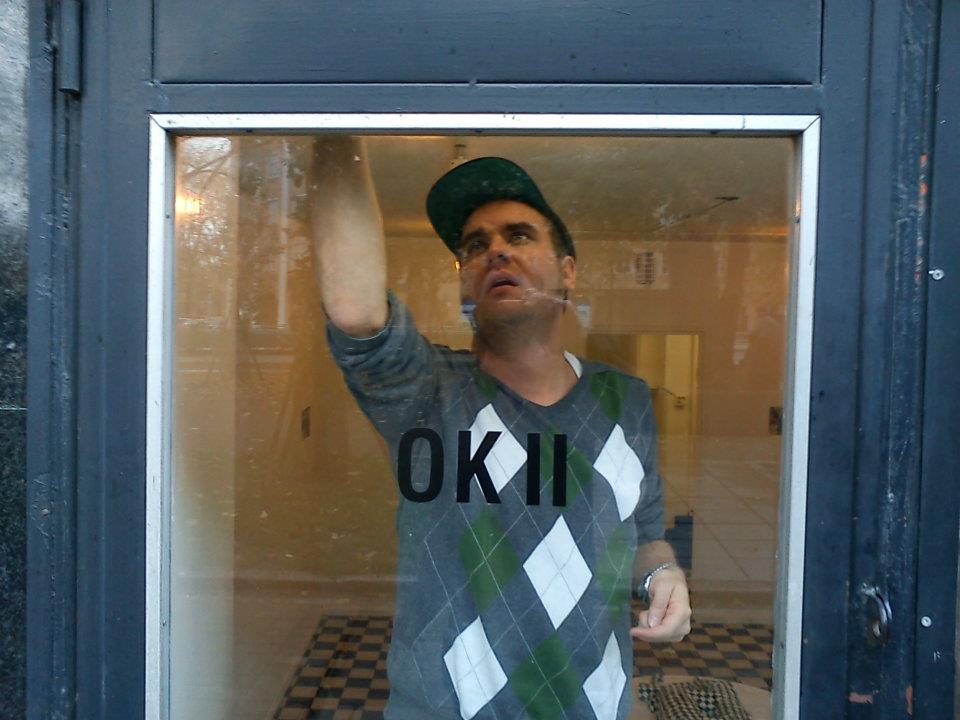 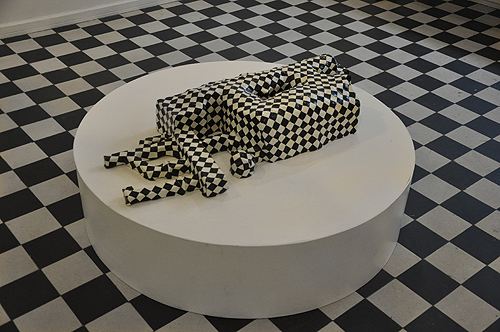 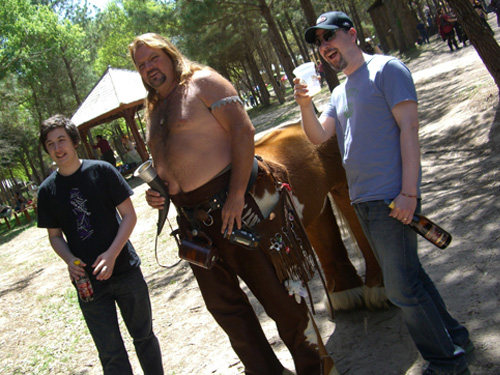 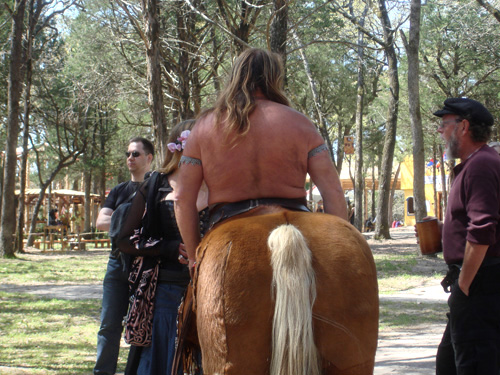 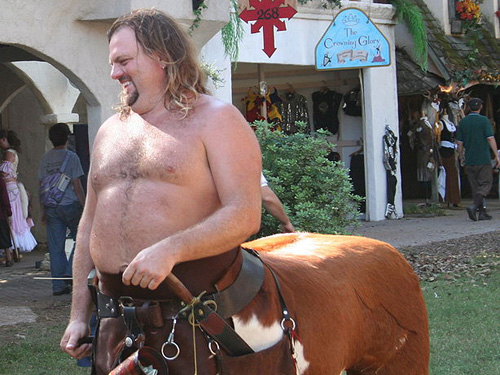 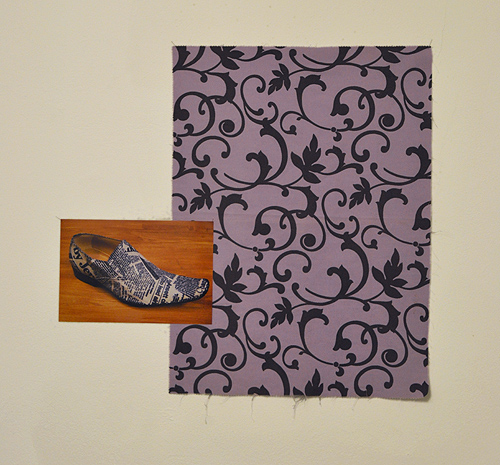 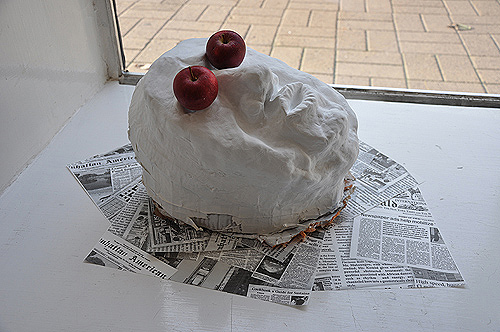 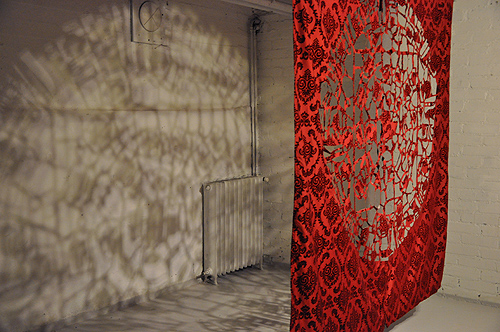 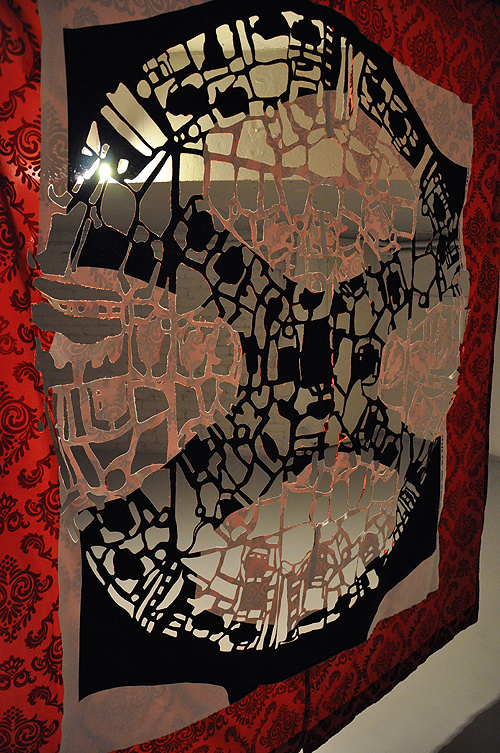 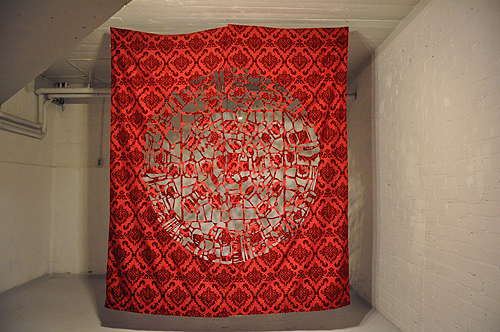 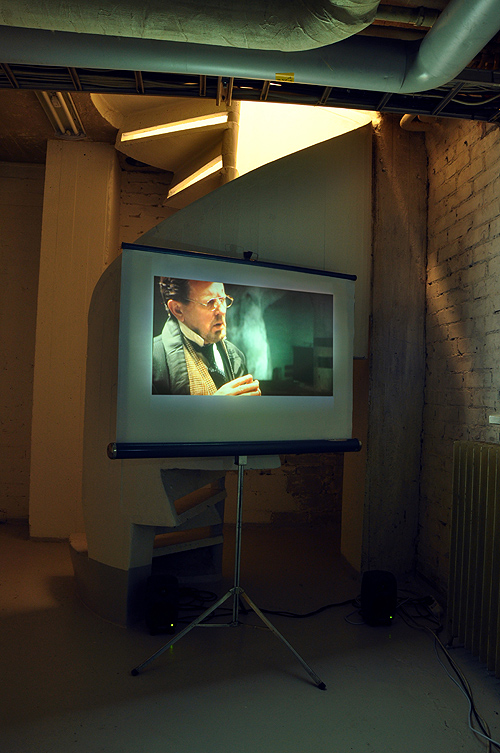