‘RGB Sconce, Hold Your Nose’ celebrates emancipation in all its forms and offers itself to the city as a symbol of hope. The design references the ornate stucco plasterwork found in Dublin’s iconic Georgian buildings. Red, green, and blue signify the diversity of modern Dublin, as all colours can be made from mixing these three. The subtitle is drawn from the 1884 Dublin Castle Scandal, acting as a counterpoint to Ireland’s progress as a forward-looking nation. A reminder that history is never straightforward, but messy and also sometimes flamboyant.

Unveiled by The Lord Mayor of Dublin, Councillor Alison Gilliland on 29 September 2021.

The O’Connell Plinth was originally constructed to support a monumental statue of Daniel O’Connell, ‘The Liberator’ by John Hogan, that is now located in the Rotunda in City Hall.

‘RGB Scone, Hold Your Nose’ was commissioned by Dublin City Council as part of the Sculpture Dublin programme. It will be on view outside City Hall for one year.

David Archbold has made a 5-part video series, ‘RGB Sconce in Context’ which will be released progressively on social media but also available to watch in full at the Sculpture Dublin website and the David Archbold website. 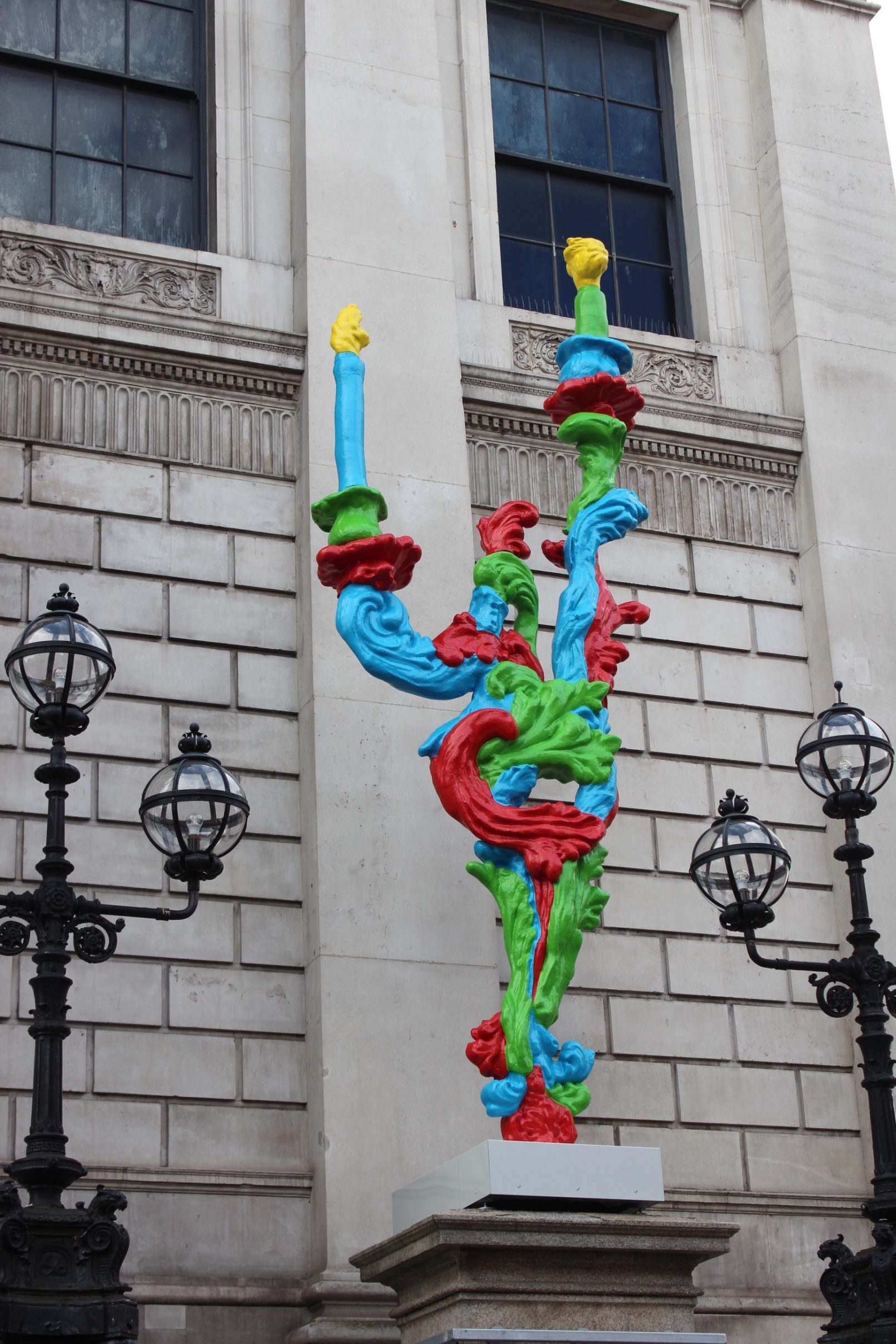 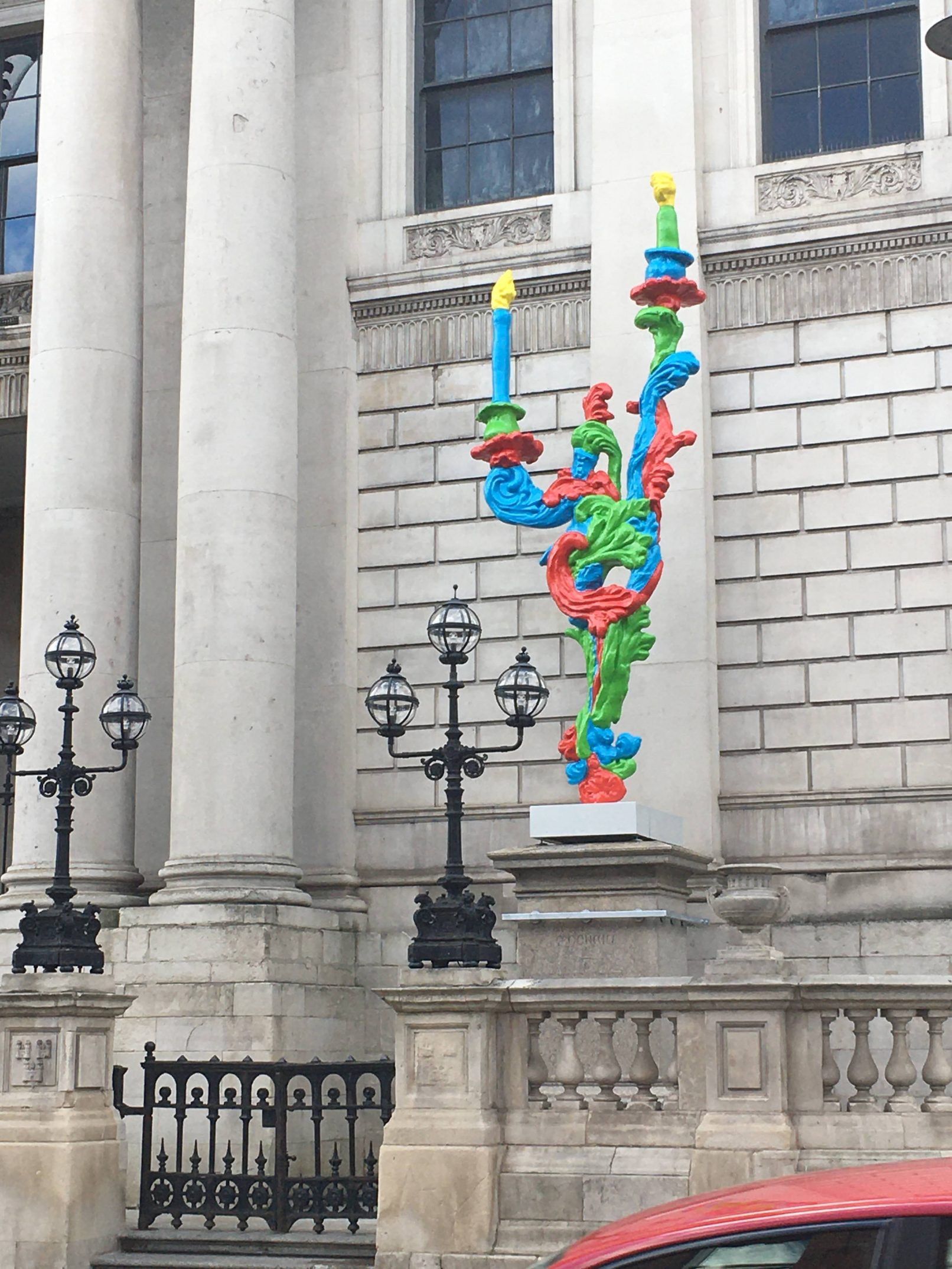 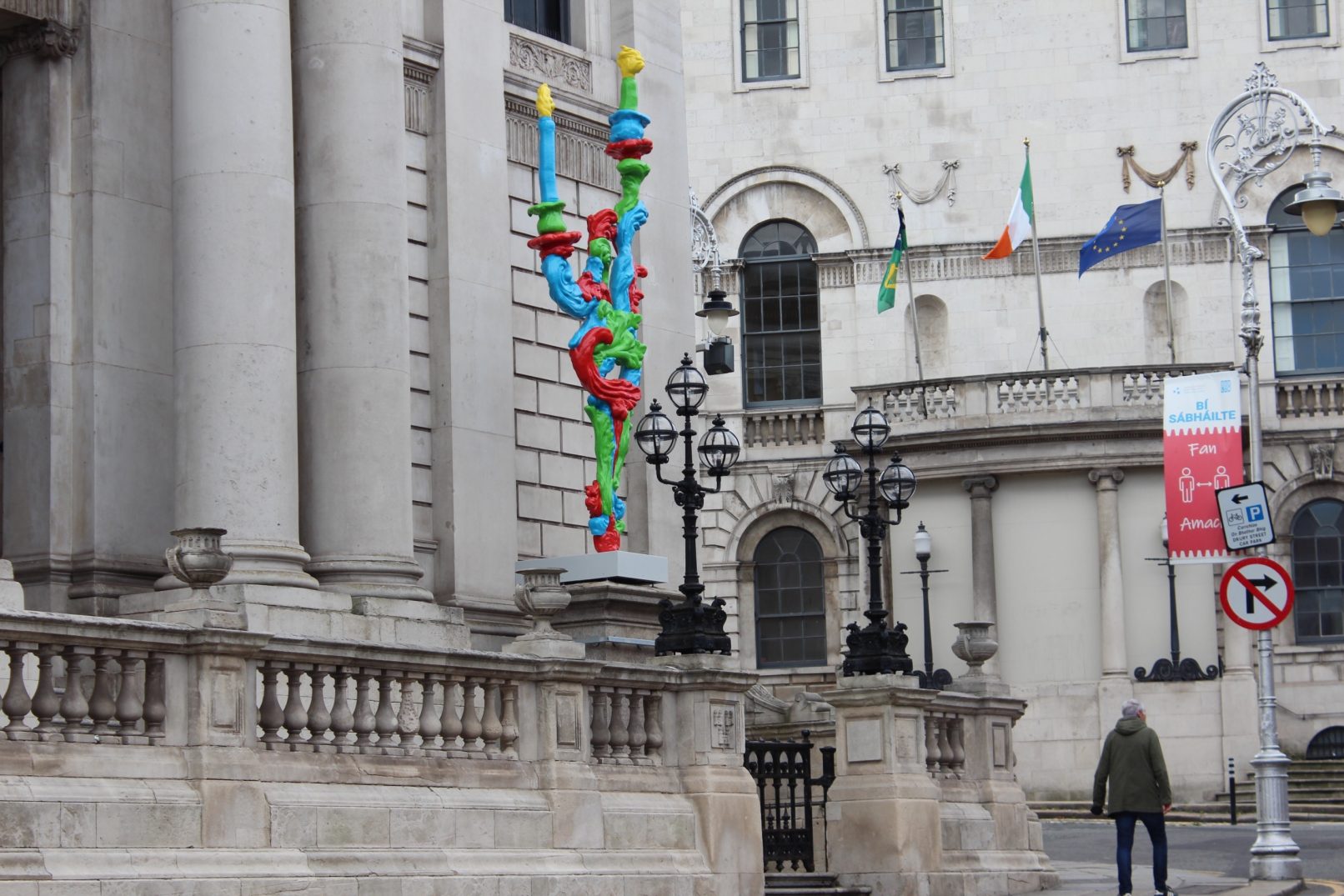 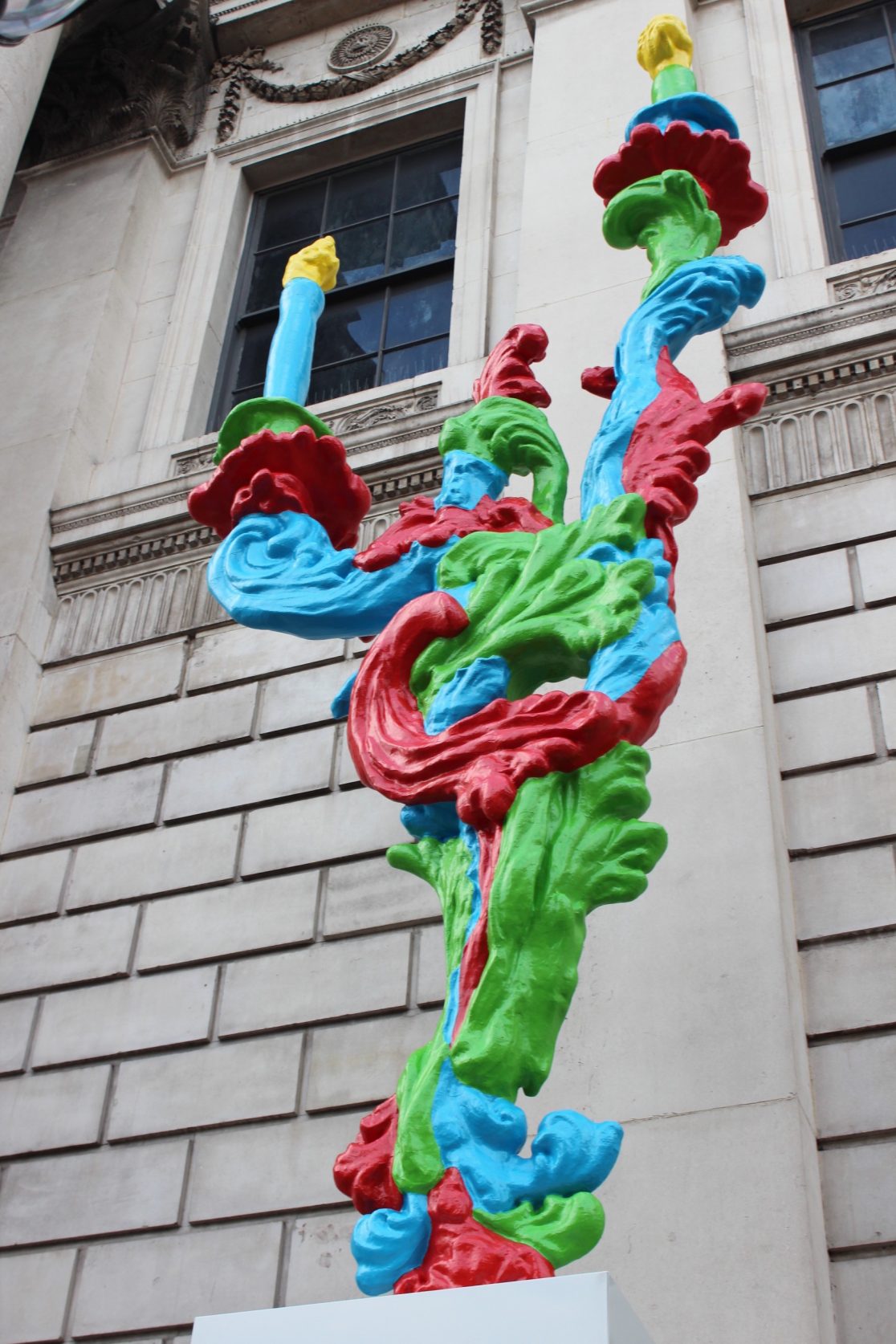 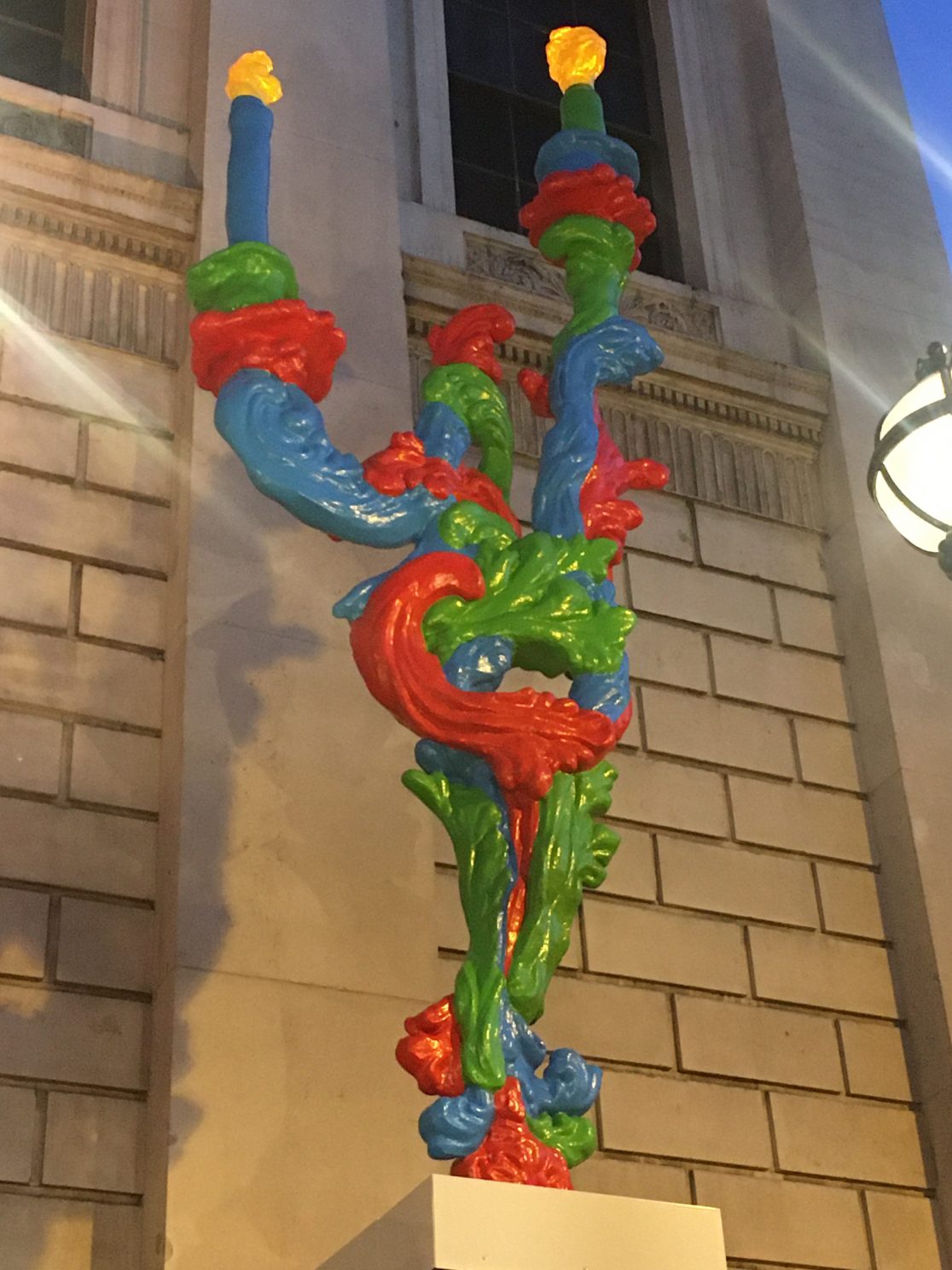 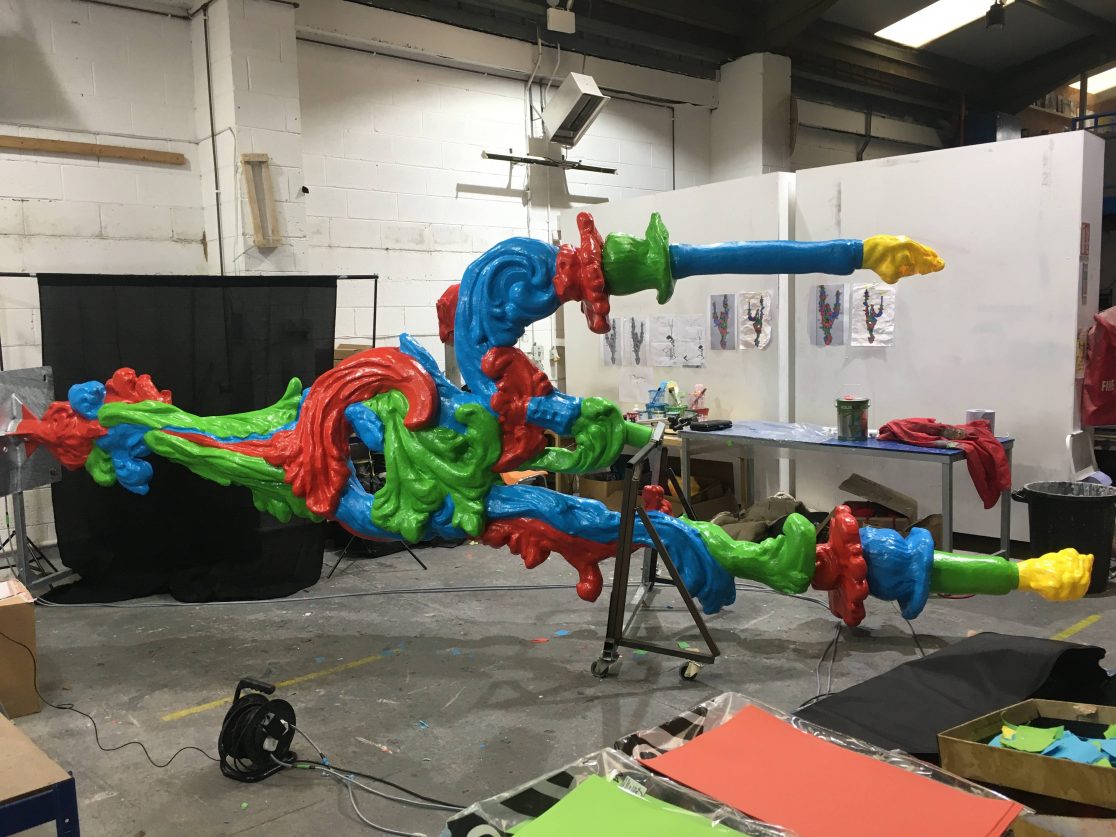 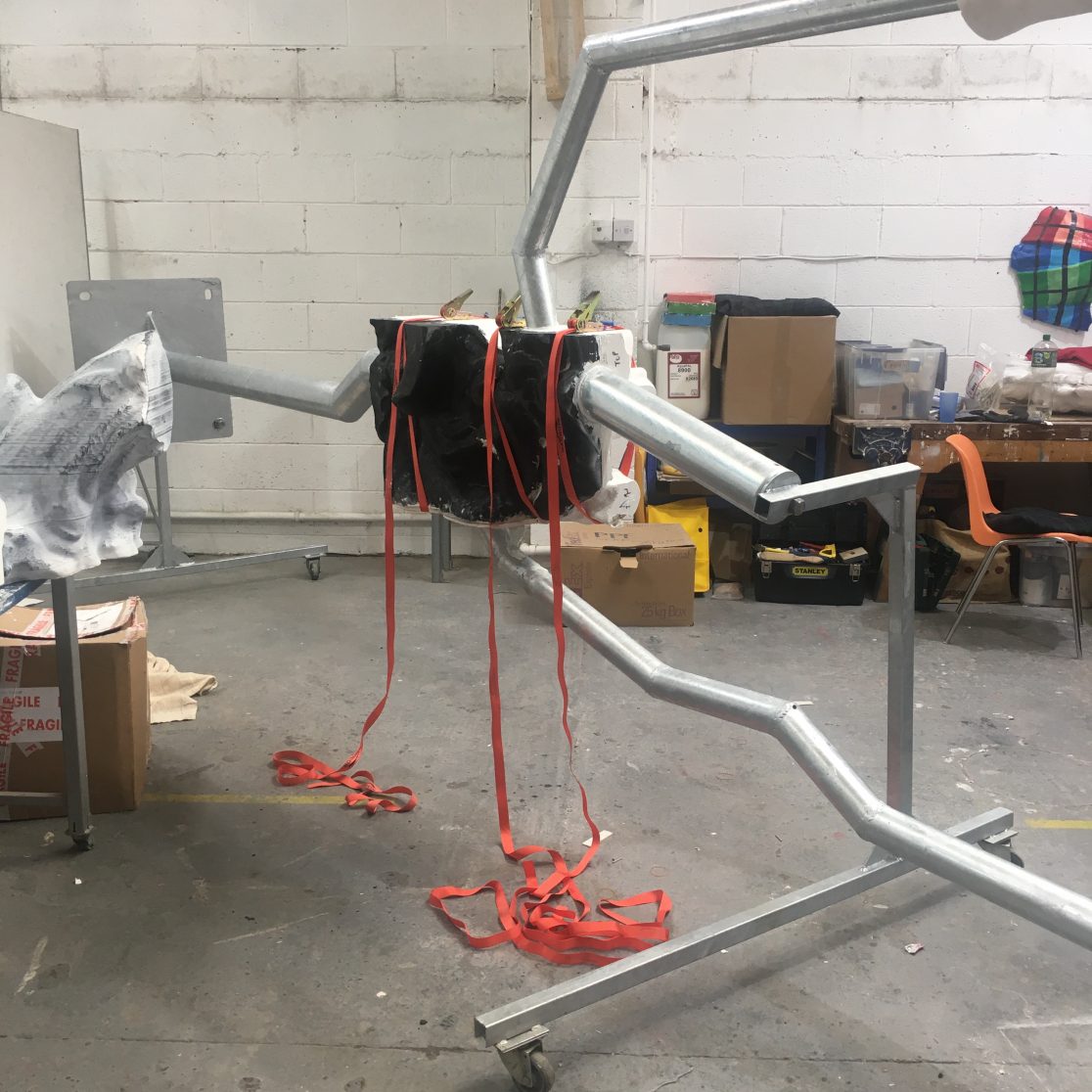 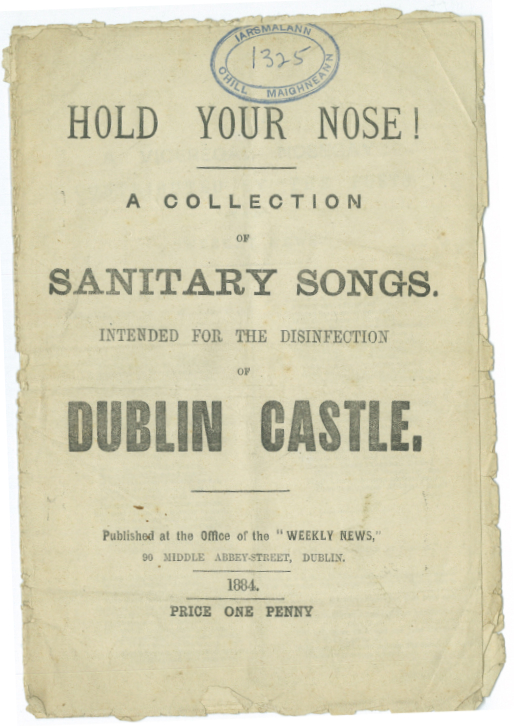 Cover of the poem pamphlet. Courtesy of Kilmainham Gaol and the OPW. 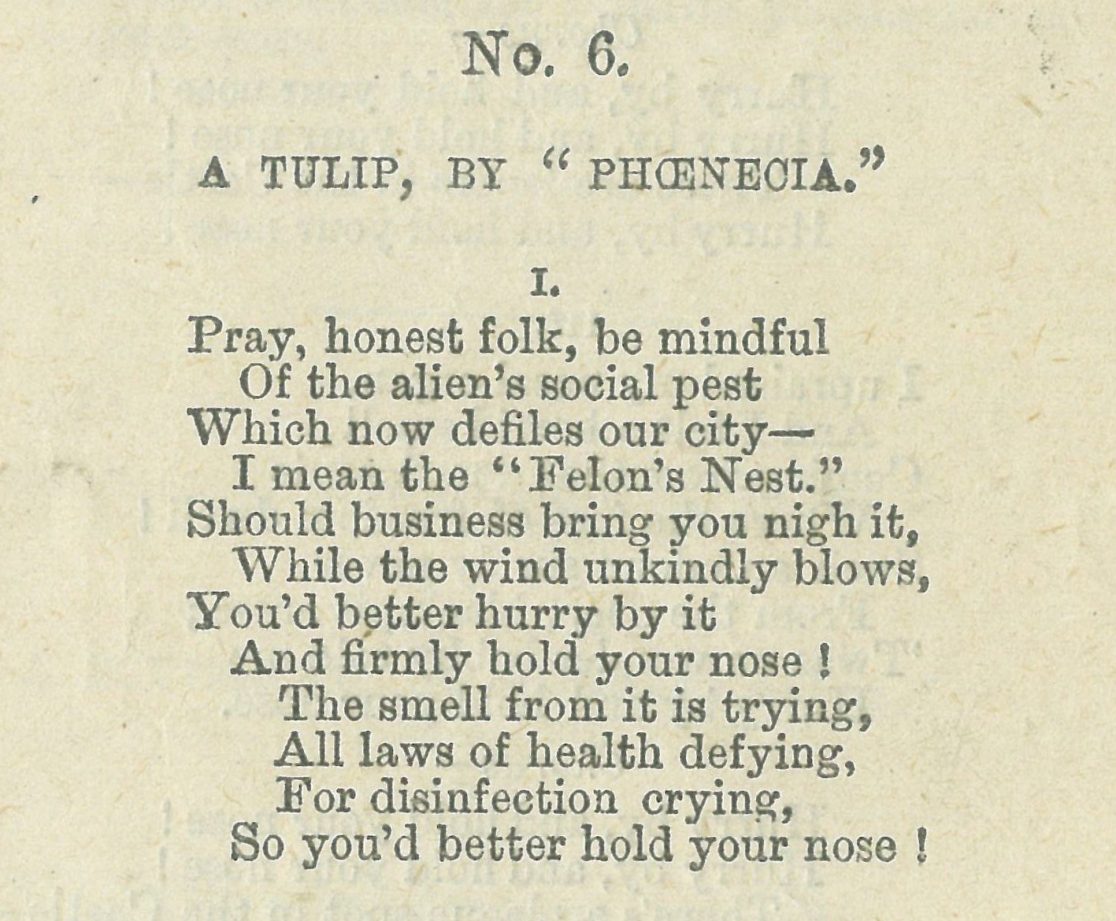