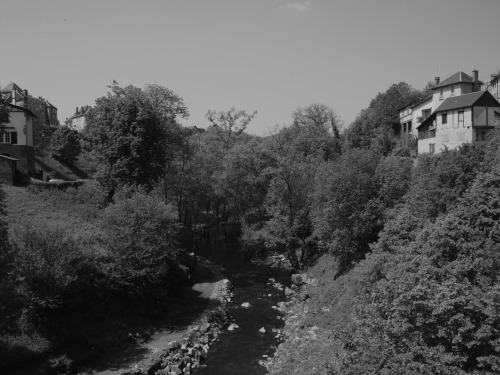 Mammouth is an exhibition that relates to Andre Breton and his visit to the Paleolithic cave paintings in Pech Merle, France. In 1952, Breton visited the caves and proclaimed the paintings to be forgeries, before then scratching at the surface of a particular painting (a mammoth) to prove that the paint was still wet. Contrary to Breton’s suspicions it was established that the painting was approximately 20,000 years old. Breton was sued for damage and defacement to historical property. In the court case against him, it was reported that Breton was drunk and ‘not of a normal state of mind’.

This anecdote provides a number of thoroughfares, but pivots on two significant moments in the history of artistic development and the awakening of the human condition.

The first moment is the moment of the cave painting’s original making; a painting of a mammoth that summoned the animal’s imminent death, bringing livelihood and sustenance to the fledgling human community. This is a moment that also signifies a differentiation from the animal world through the uniquely human act of representation. The second moment occurs some 20,000 years later and features a drunk artist and poet, whose Manifesto of Surrealism (1924) called for a revolution of pure psychic expression. His scratch at the cave painting of a mammoth perhaps signifies a failed attempt at accessing a human agency that was repressed by the mask of the modern world.

Mammouth is an exhibition that uses this anecdote as a framework for the presentation of works by contemporary artists, with all works operating somewhere along the path of the story or within the space of its possible metaphor. Throughout the exhibition there are references to Surrealism; to drunkenness; to physical authentication and doubt; to the representational awakening of the human body; iconoclasm and historical rupture.

More than sixty years after Andre Breton’s mistaken judgement, we are at a point where the human privilege upon the world are being dismantled through the dooming cocktail of ecological disaster, financial apocalypse, and evolutionary theories that discount our future. Mammouth is the second of a three-part series of exhibitions curated by Matt Packer at Treignac Projet that considers the figurative status of the human body under the siege of these conditions.