Phelan’s trilogy of exhibitions contain elements of his broad-ranging reactions to Slavoj Žižek’s turn of the millennium book “The Fragile Absolute: Or, Why Is the Christian Legacy Worth Fighting For?” Phelan’s artworks within each exhibition have unfolded as alternative chapters to Žižek’s thoughts. The compelling narratives that run through the exhibitions present humanity’s desperation and insecurity through the twists and turns of a society seeking to redress the loss of some assumed equilibrium. In each, Phelan clearly indicates through a myriad of narratives that intersect with popular culture, revolutionary history, and the contradictions of contemporary revisionism.

The exhibition included the premier of two new films Include Me Out of the partisans manifesto and Speaking of Drives, Dialogue 3 as well as several other new works.

Society’s nervousness about what is reality pervades the exhibitions, and in Part Three Phelan makes his most personal manifesto. He shows a bleak belief in history, perhaps best displayed in the text drawing Provisional People, a tracing of words from the 1916 Irish Proclamation of Independence. As such the exhibition opens with a discomforting mix of players and icons.

This is not just a political statement, it is also the personal history of the degraded life that each individual sought out. Hope is not something that Phelan provides lightly. With Include Me Out of the partisans manifesto, we find a suburban couple battling through the apparent obliteration of their shared experience. As their DVD collection is painstakingly broken up and recycled, the male character works through inner torment interspersed with his dreams of what could have been. The film adopts several cinematic tropes to address the cyclical nature of ideas and how process implicates content.

The expectation brought by the psychic animals in The Seven Oracles, a new marble installation, objectifies moments of humanity seeking out a confirmation of what the future will bring, albeit through predicting the results of football matches. Times may pass, but the games continue and so does the insecure human need to know.

In Speaking of Drives, Dialogue 3 an improbable encounter of Arthur Griffith, an ex-nun mechanic and a footballer’s wife in a nuclear fall-out shelter and underground car park, results in a conversation about the very nature of desire. The discussion centres around the ‘o-object’ from conflicting psychological perspectives – old, new and intuitive – resolving little and soon parting ways.

Phelan renders this ‘o-object’ differently in the form of a scent, available as a cologne and also diffused through the gallery as a room fragrance developed with Demeter Fragrance Library – a company specializing in smells as memory triggers. Orange Rim Cleaner is the sweet chemical odour of a wheel degreaser used by modified car enthusiasts at a Show and Shine event organised by Phelan in 2006. The work grapples with the o-object, as an ultimate dematerialized artwork, the unobtainable object of desire, yet now re-packaged in a 30 ml bottle.

The dominant theme of car culture in Phelan’s recent work is represented with the first showing in Ireland of the original blue print design for the car sculpture Goran’s Stealth Yugo. Made in Serbia in 2006, the piece was an important starting point for this project which now draws to a tentative close. 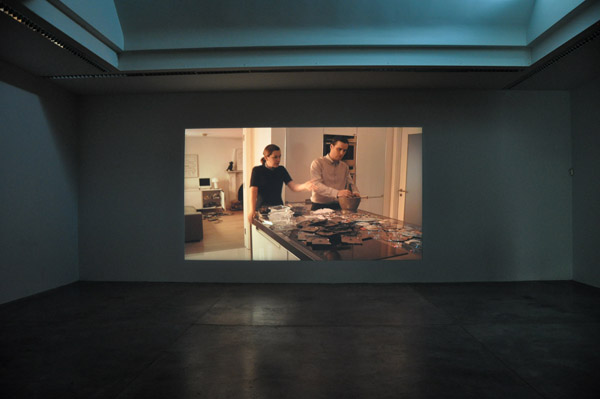 Include Me Out of the partisans manifesto, 2012
single channel video projection
11 minutes (with credits) 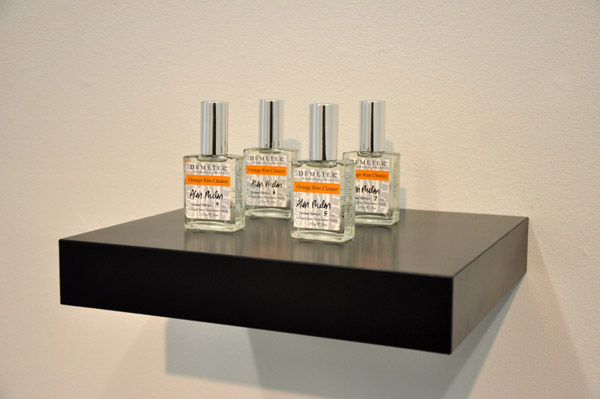 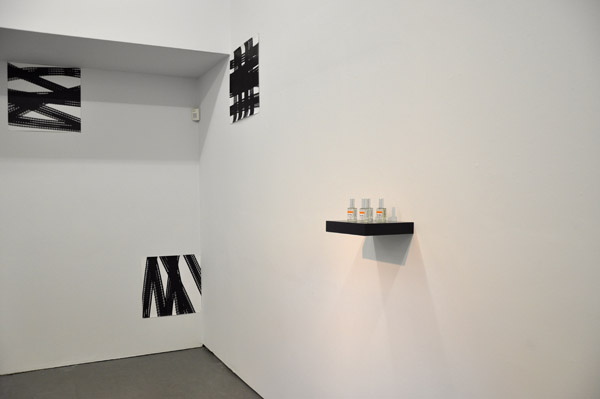 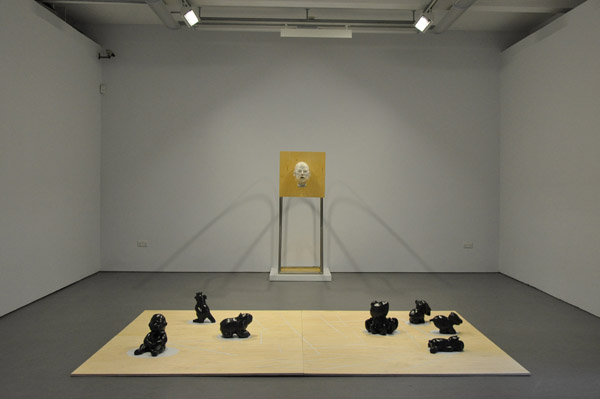 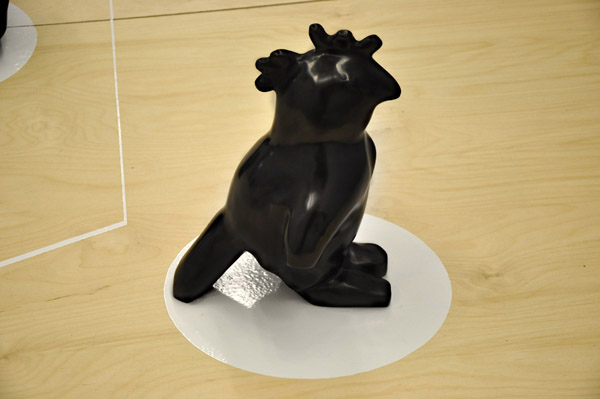 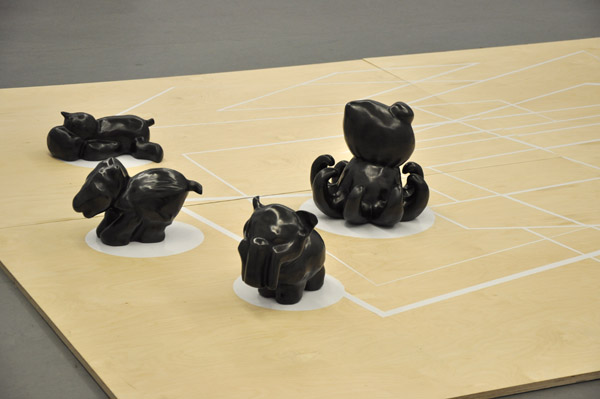 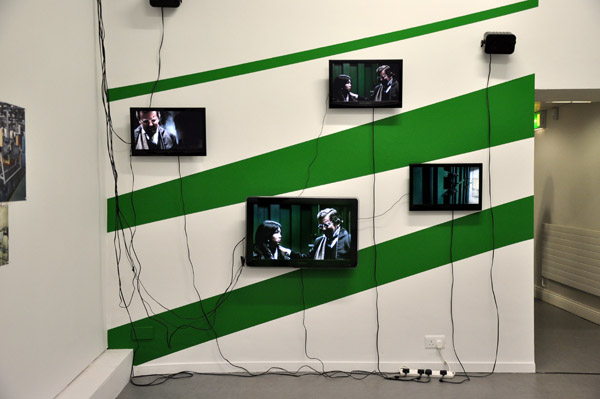 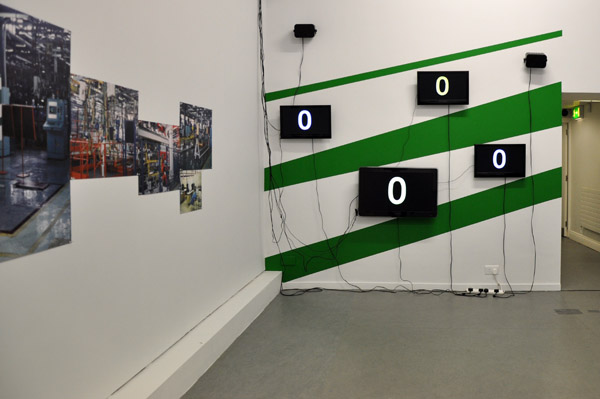 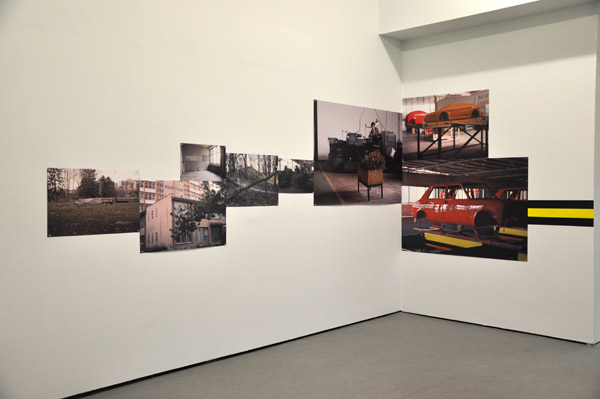 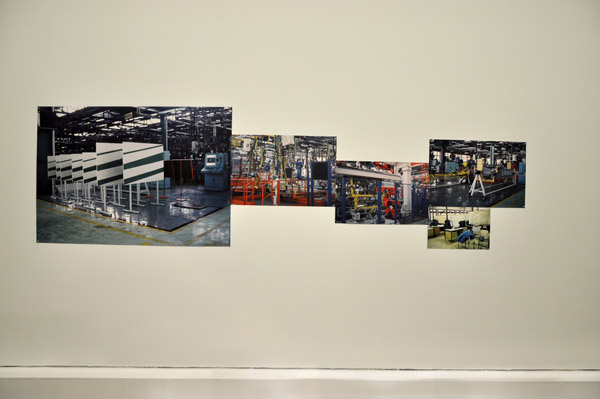 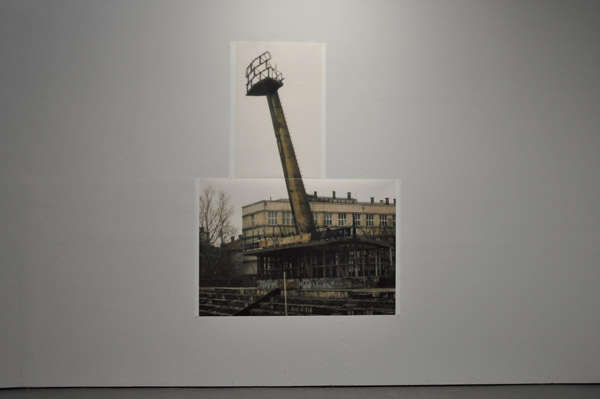 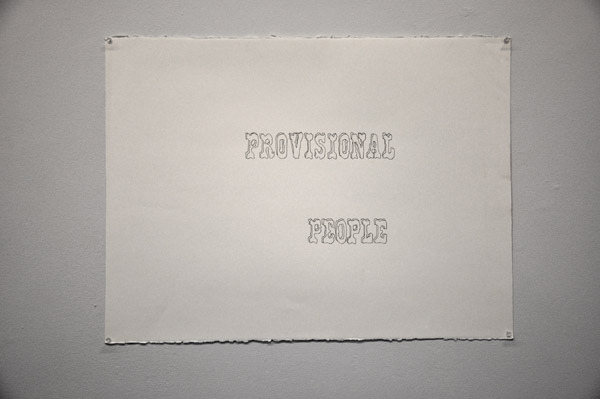 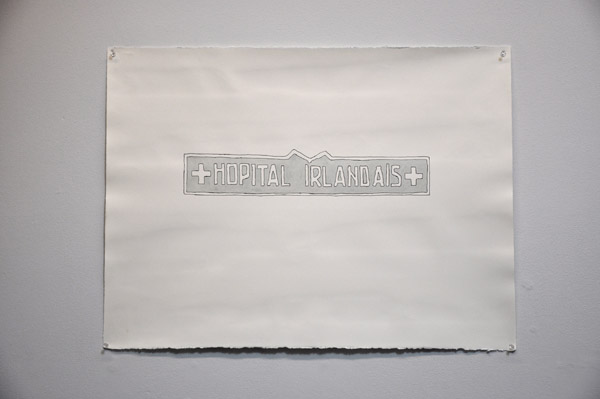 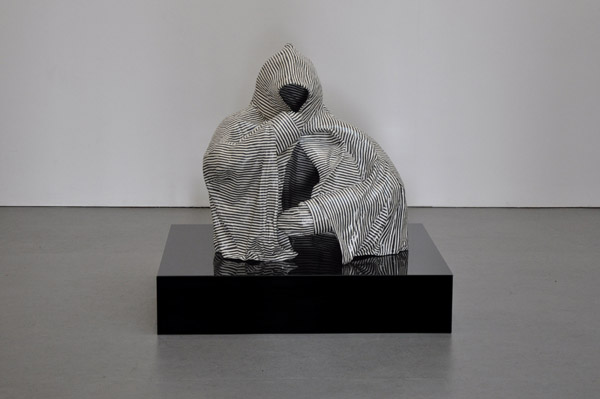 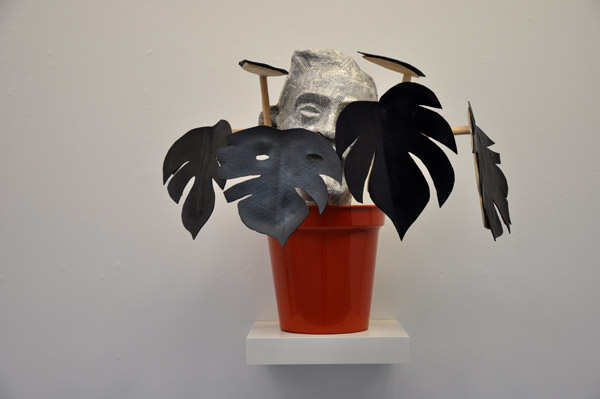 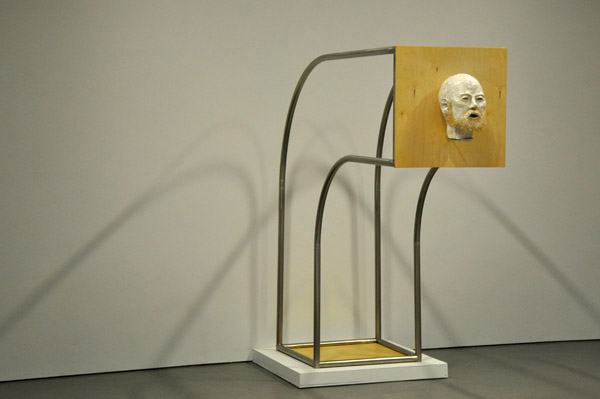 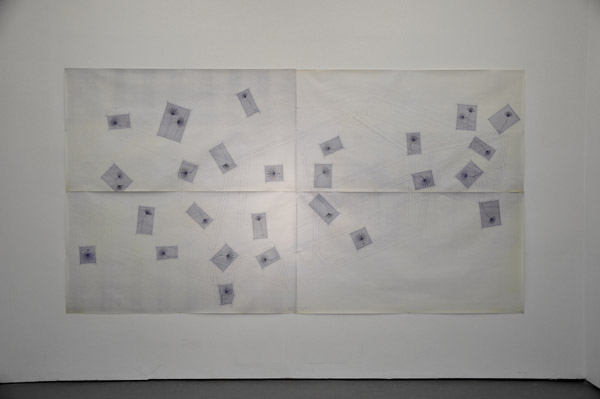