An evidential project of photographs and works on paper that recount a fictional relationship between the Austrian artist Egon Schiele and Ireland, specifically his search for Sheela-na-Gigs, as an example of primitive masturbatory expression which in turn inspire his most notorious works.

Several large mural prints that used early 20th century tourist photographs of Ireland, found in the George Lucas Film Research Library in California. Composite landscaped provided a backdrop for the visits of Egon Schiele to Ireland where is seen looking at Sheela-na-Gigs sculptures, purchasing them at a market, and mimicking their postures in the National Museum (where they were actually not put on display until the late 20th century).

A wall piece of bagged book pages and small portraits reads as a gushing hyper history of the artist. Clement Greenberg’s book Art and Culture (1961) provided the raw material, with major revisions to the Art in Paris section (lots of additional illustrations). The text “found and replaced” the names and heads of other artists with Egon Schiele. This revised mono-modernism presents the onanistic outsider as cannon.

Installations were based around the entrance foyers for large museum retrospectives, with blow-ups of family photographs, the odd reproduced relic and similar non-engaging artefacts. As a precursor to a show that doesn’t exist, and a history that never happened, the project investigated the roots of modernism in the primitive but through the debate on difference and multi-culturalism that raged in the early 90s. It was also a way of understanding the position of the artist abroad, engaging with another culture, vapidly following the trends of the day and hopefully beginning to make some good art.

The project became my MFA thesis “Behind and ahead: The Formally undocumented travels of Egon Schiele to Ireland 1905-1918” and the text from this can be accessed from The Wallace Library, RIT Scholar Works pages here (warning it is 183 pages). 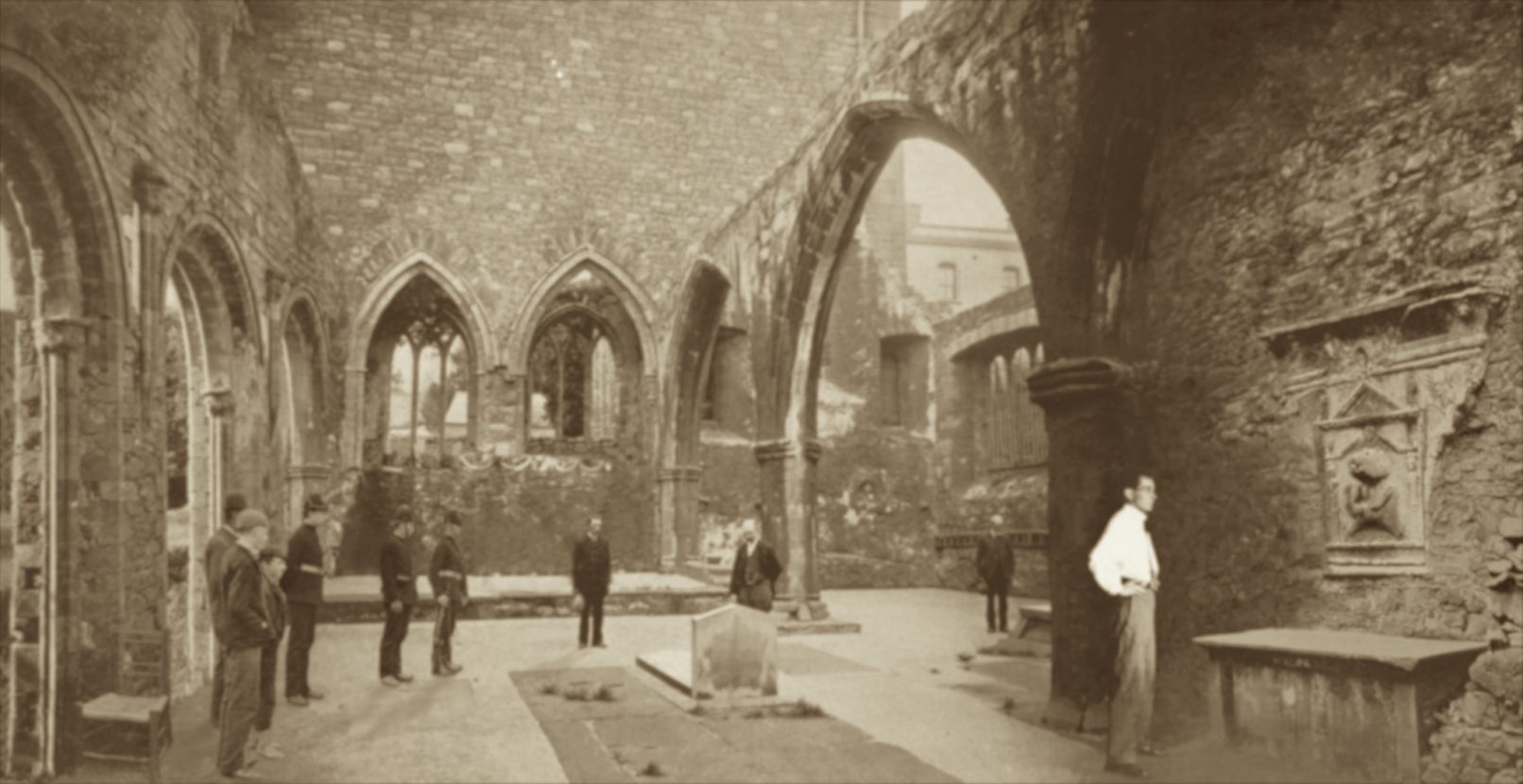 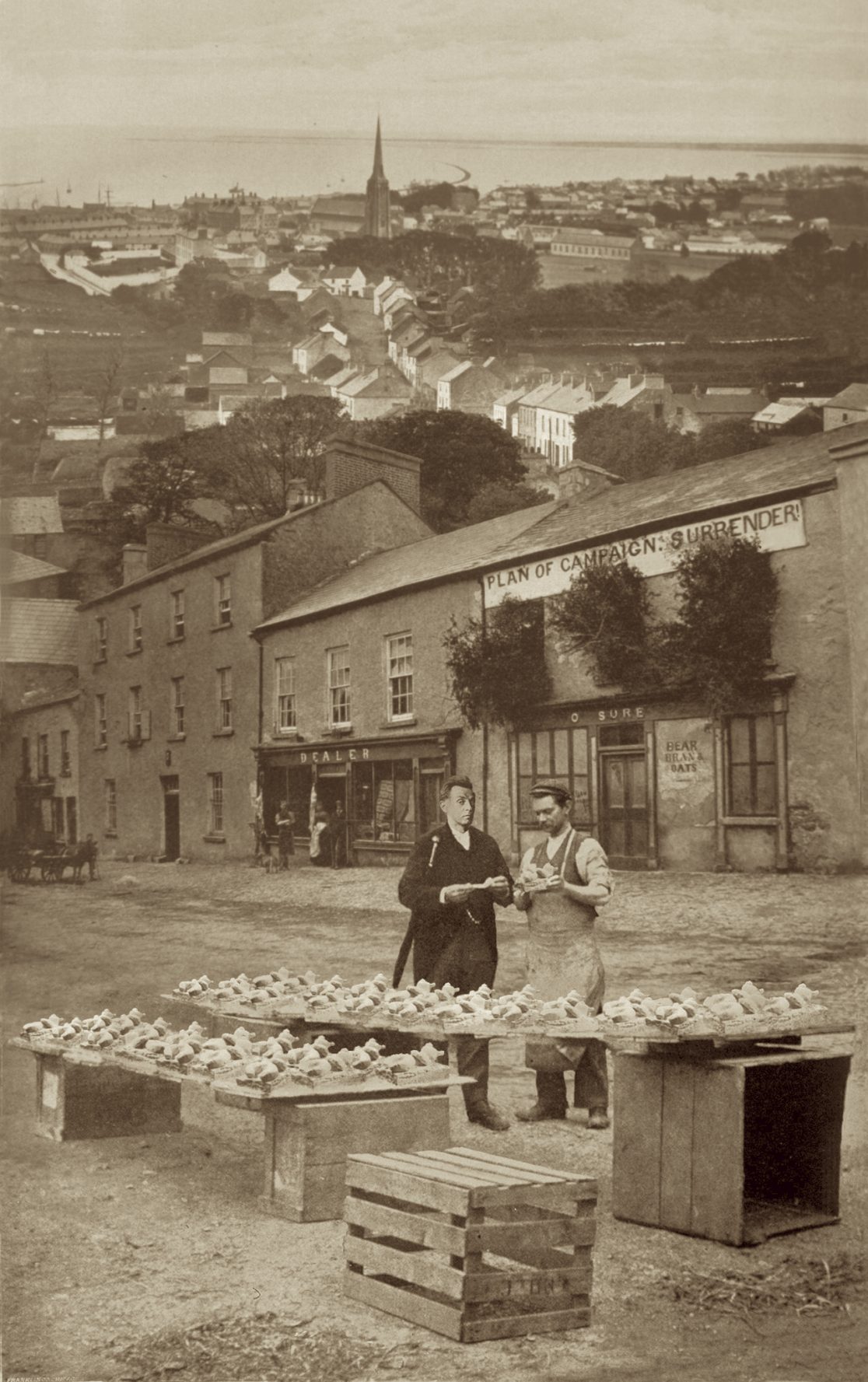 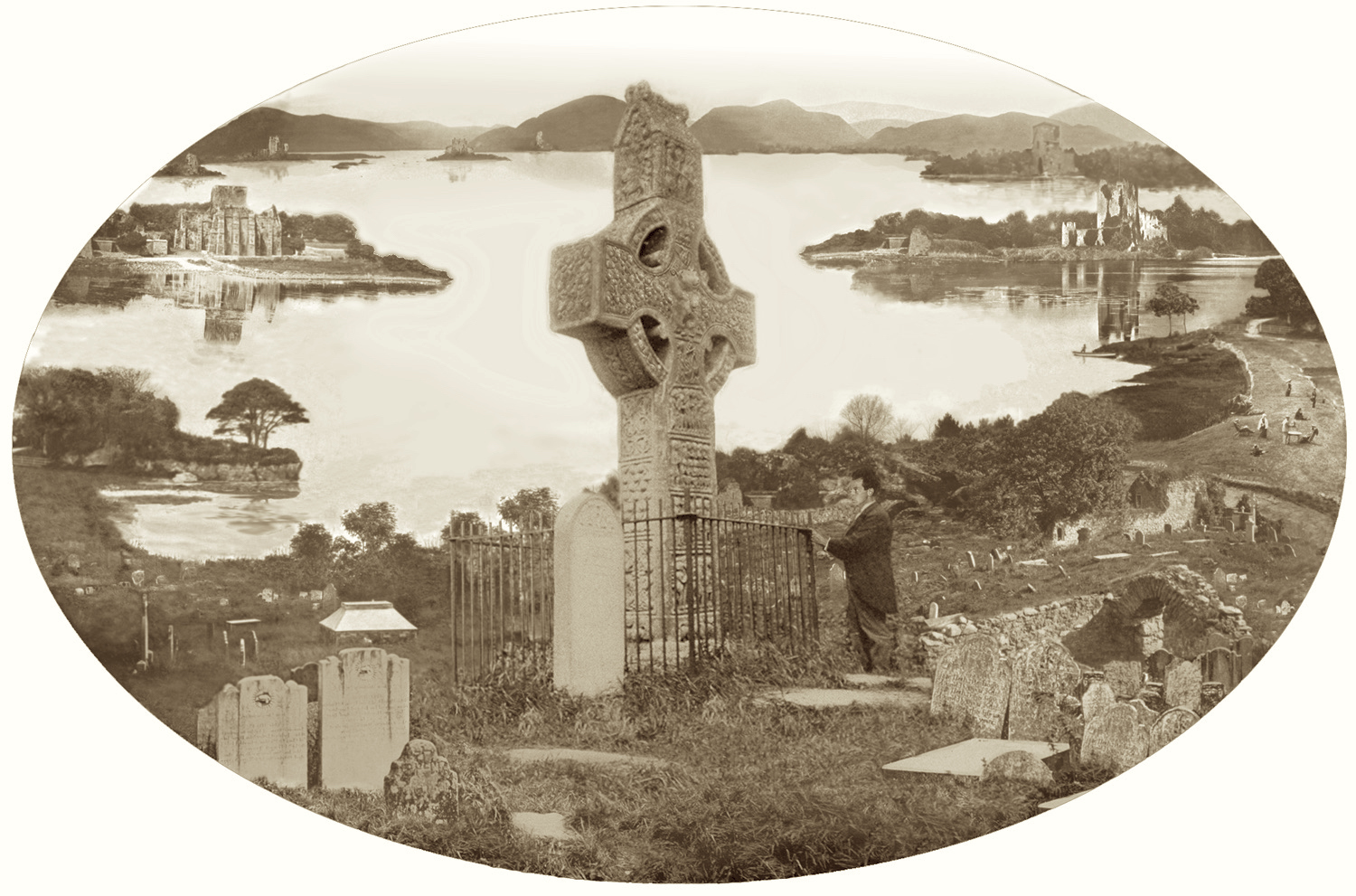 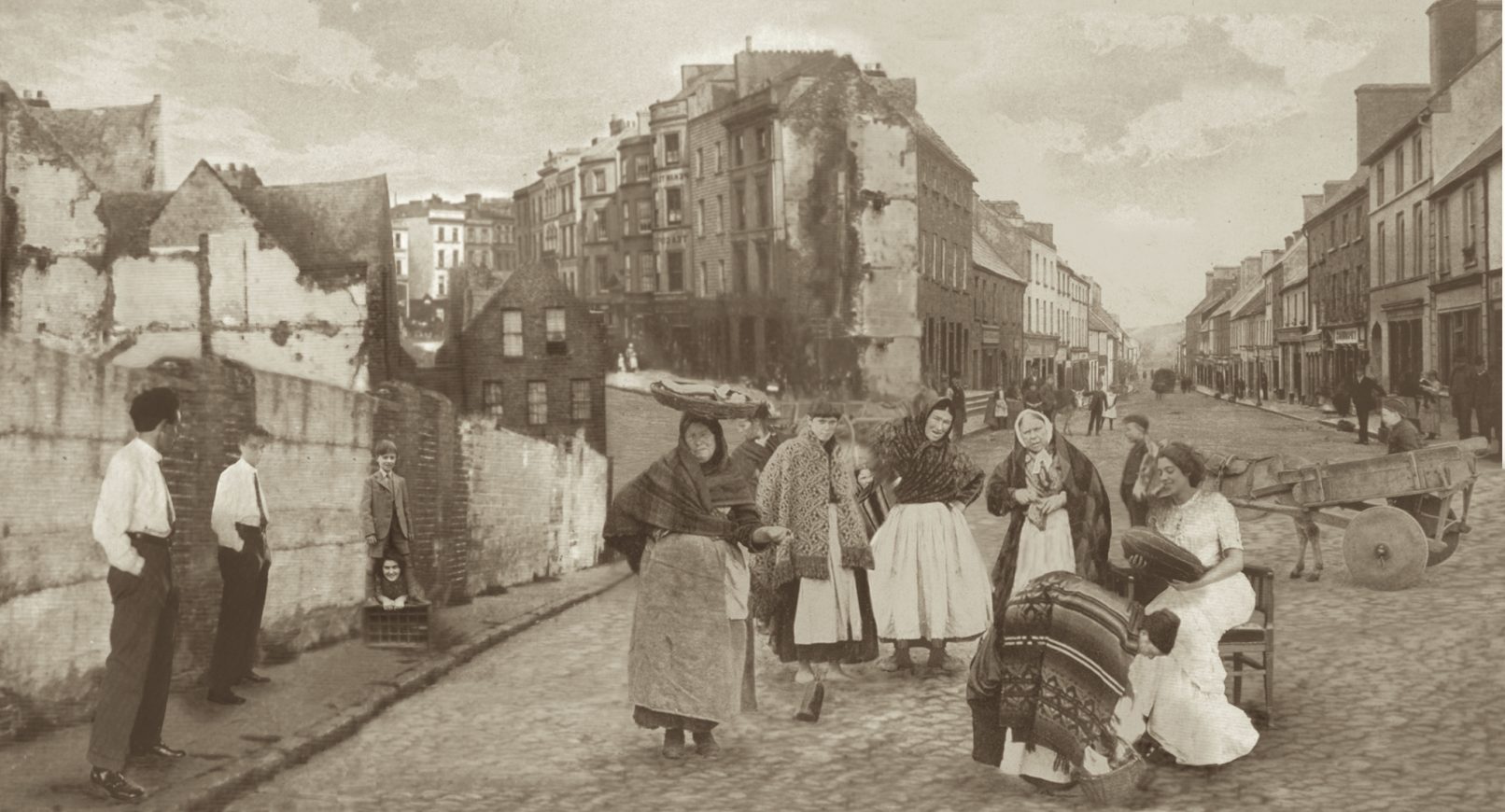 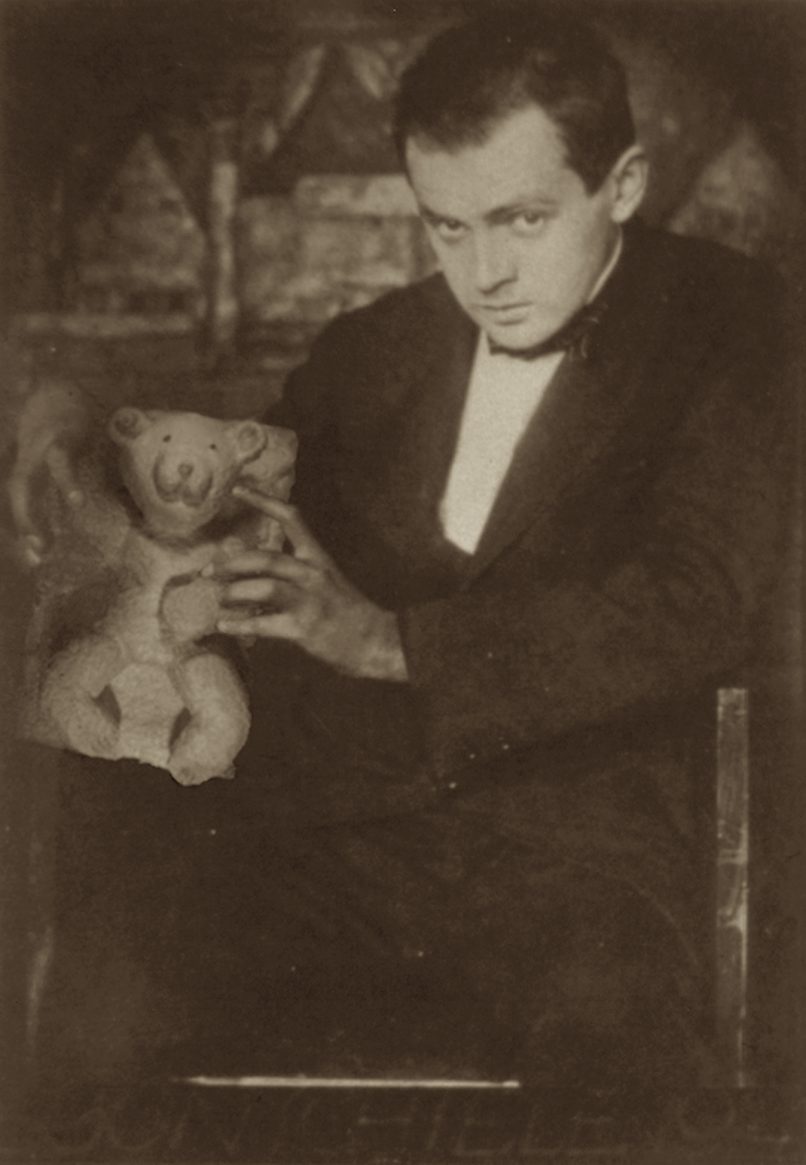 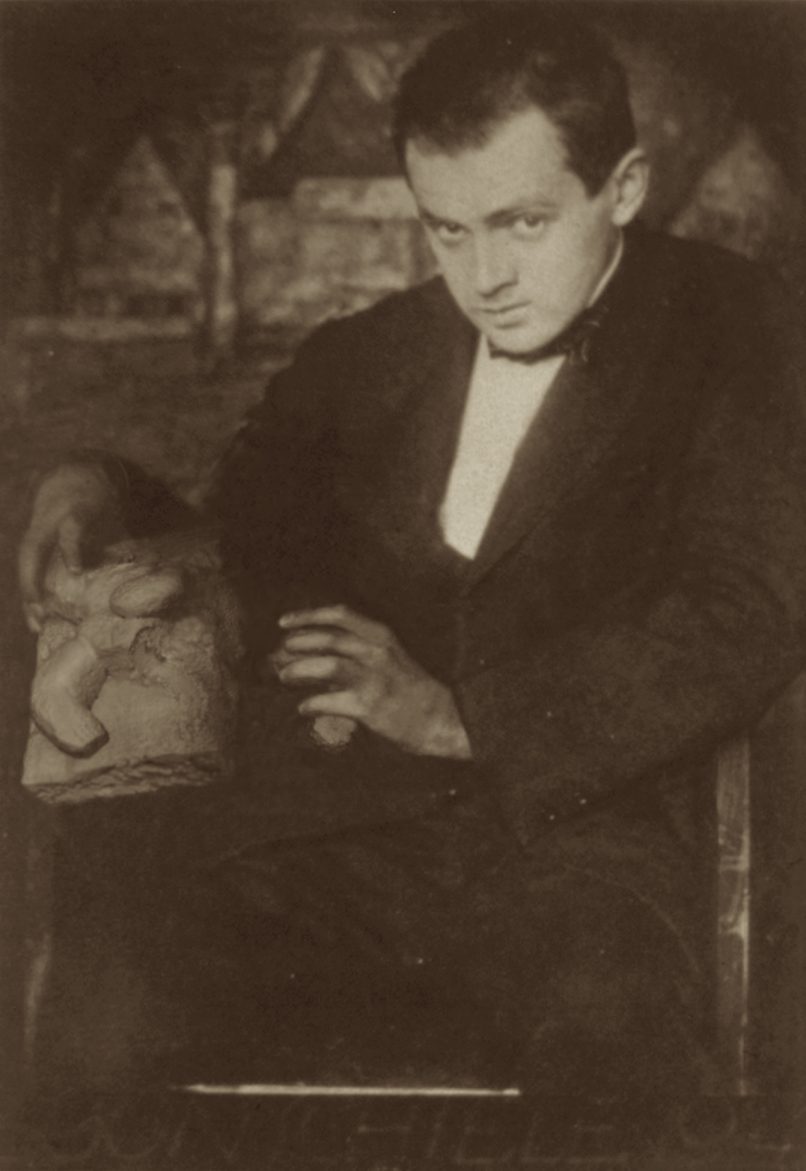 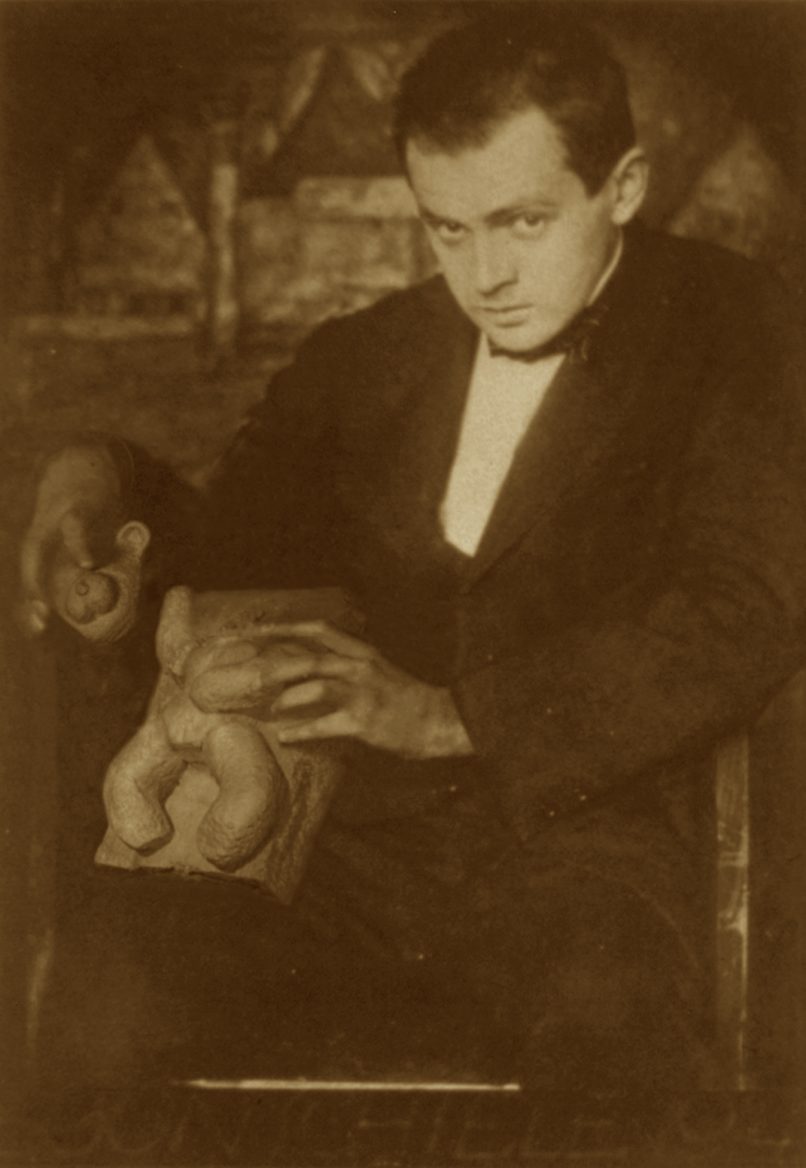 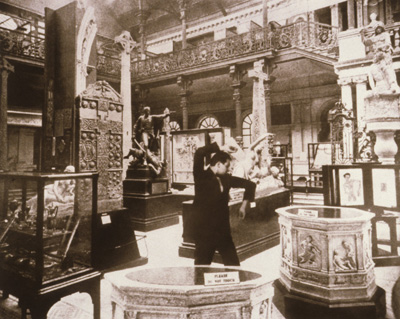 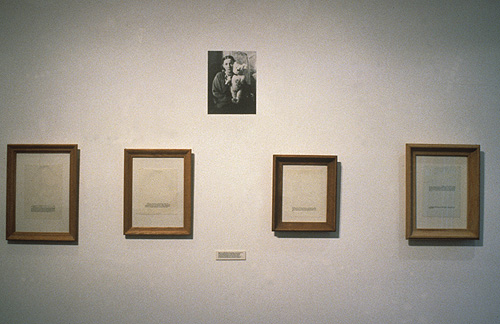 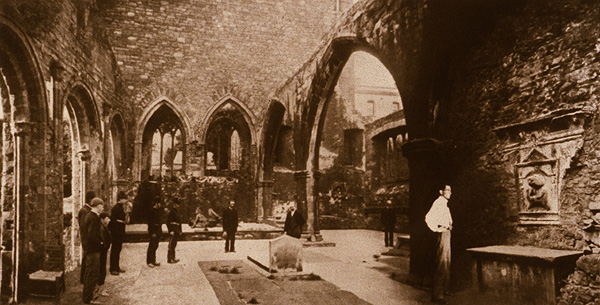 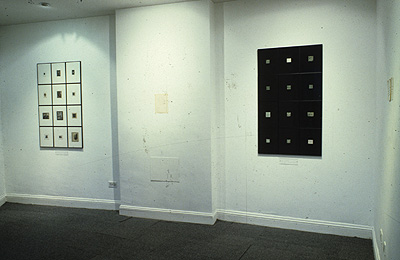 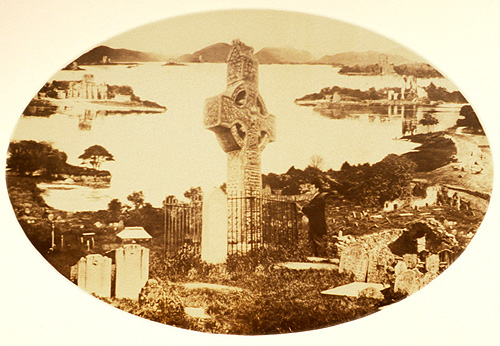 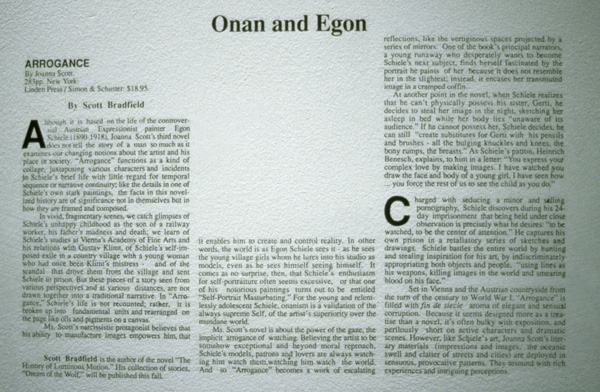 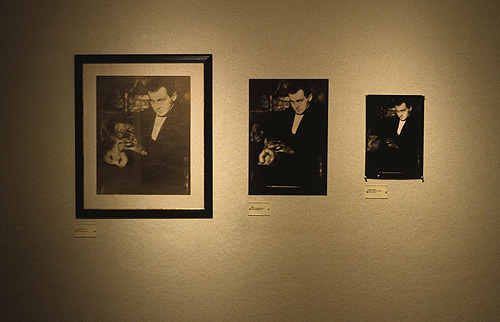 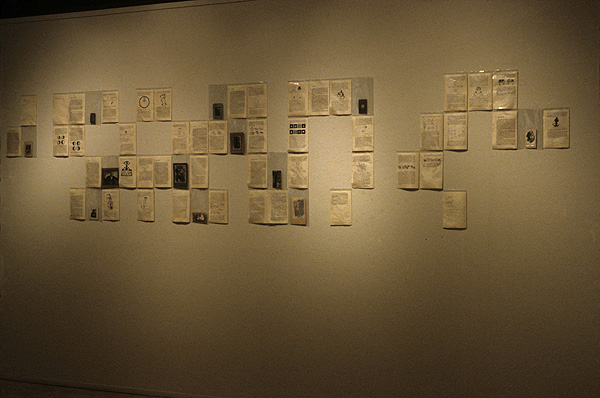 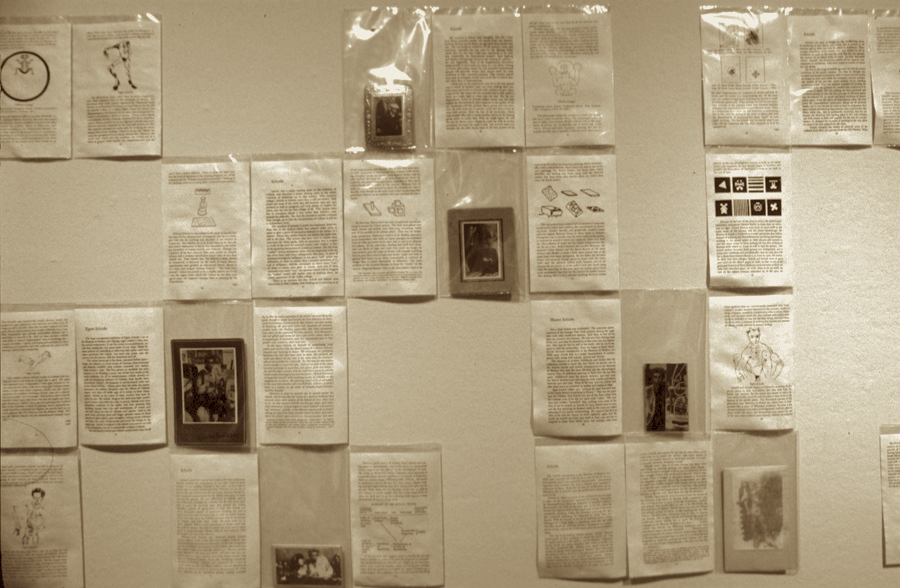 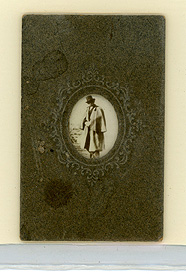 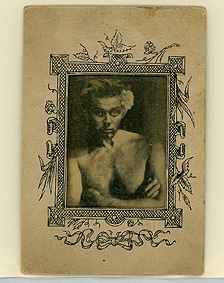 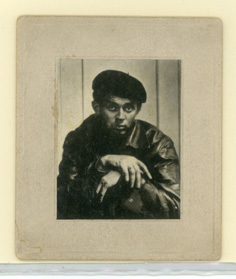 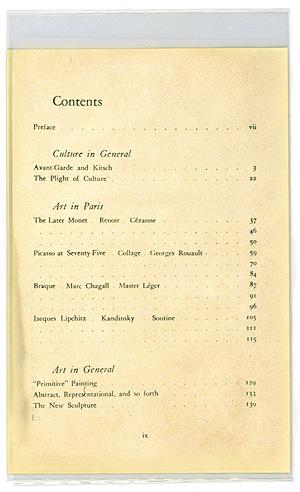 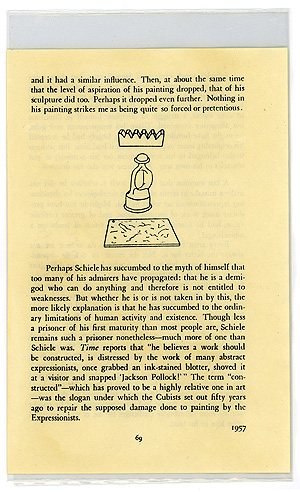 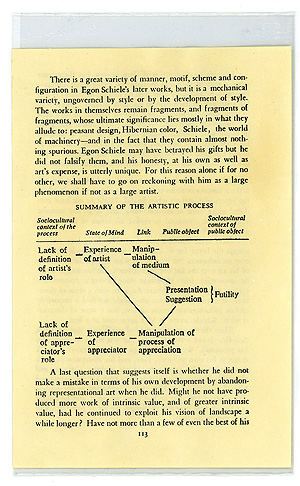 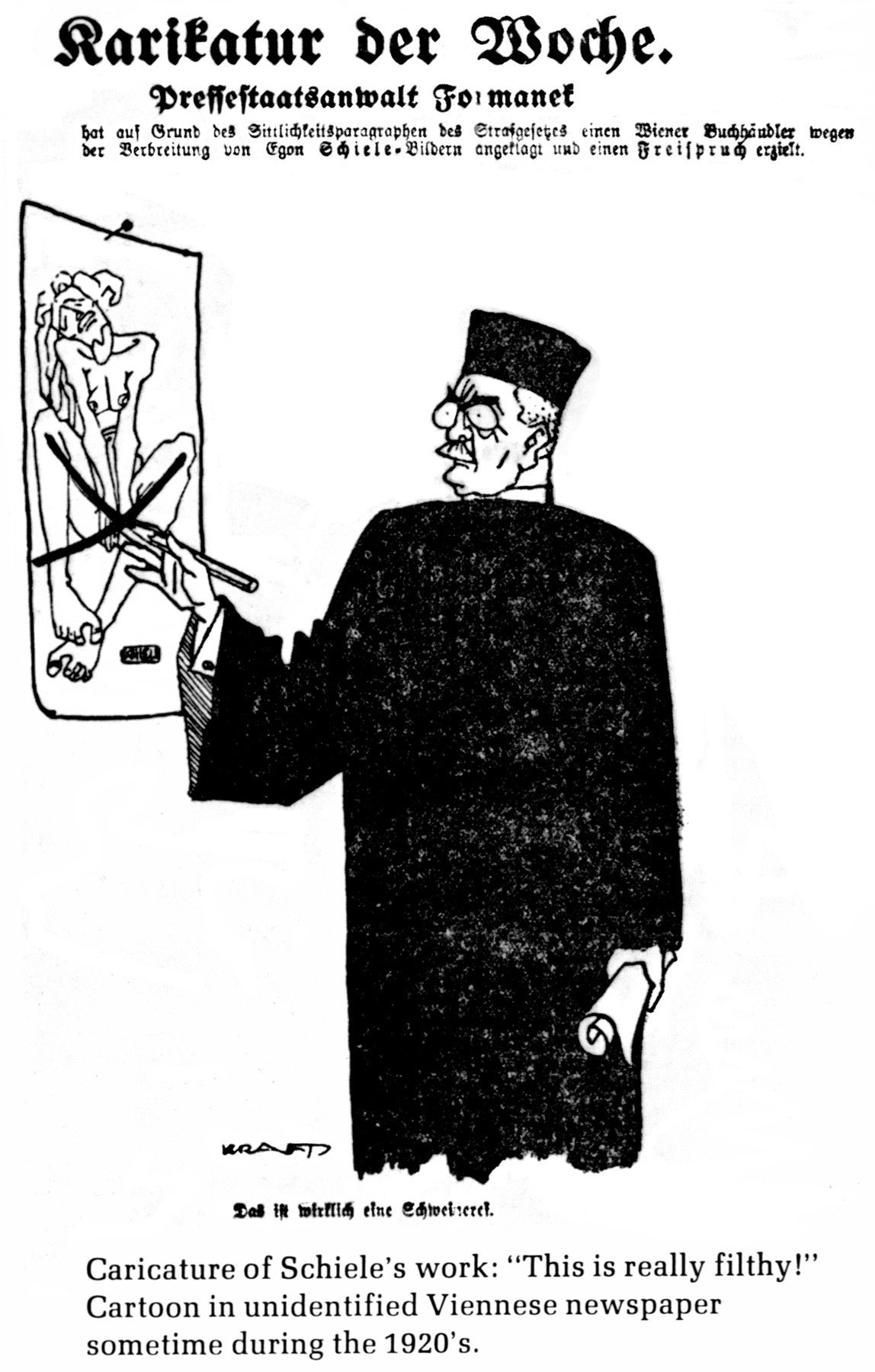